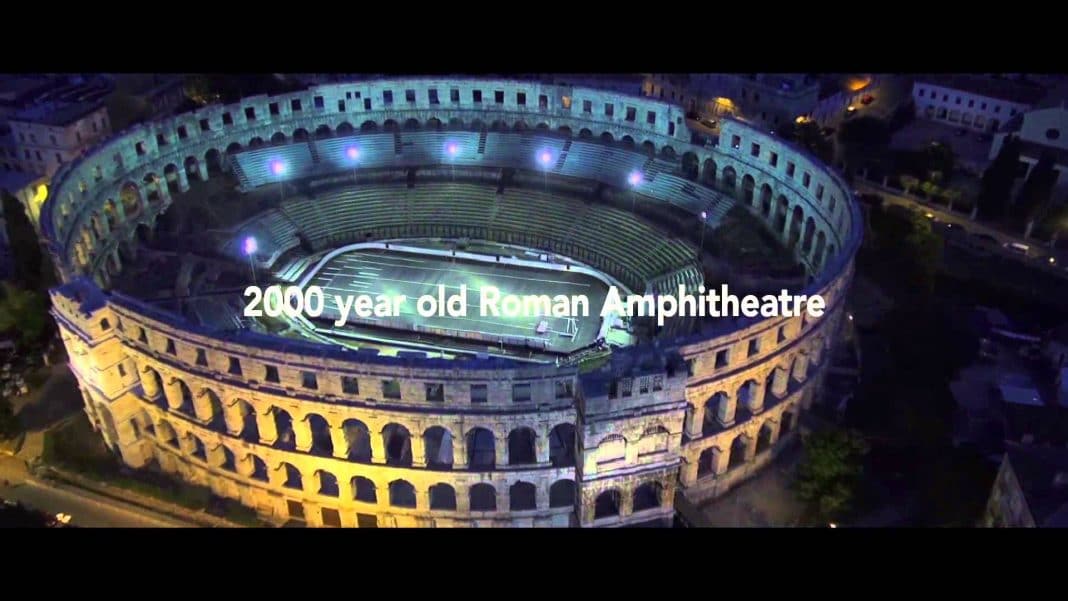 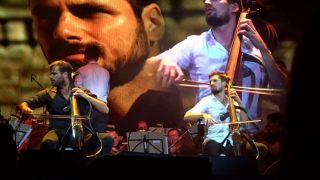 [ Editor’s Picks: It’s been another long week of dealing with the crazy world, including a busy Saturday. It’s 9:44 pm and time to switch gears.

First up is 2Cellos, Luka Sulic and Stjepan Hause who I had lost track of since some of their early material I had seen. They even look older now, and this setting in the Roman Colesium in Croatia was a new experience.

I had no idea they had done their duo magic with U2’s Streets with no name, an incredible creative challenge for the cello, but this blew me away. These guys have their adaption niche carved in stone.

It was a change of pace to see four generations attending this show, from young kids to grand parents, quite an accomplishment for two young hispters who have taken the cello to a place no one ever has. Save the link to a special folder. This is a keeper.

The beautiful Roman Colosseum is Stjepan’s hometown of Pula, Croatia. The concert took place on 3rd of July, 2013.

Enjoy – Where the streets have no name like you have never heard it before. 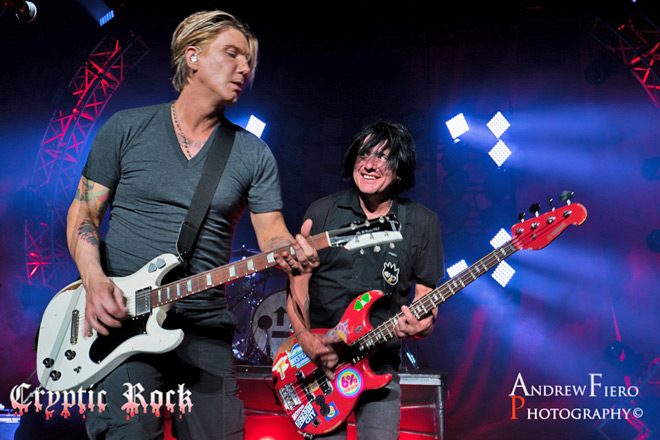 Next up is something the Youtube algorithm dragged in. Some how it profiled me, despite my never seeing them live or on YouTube that I can remember.

The image of what looked like a rainstorm concert dampened my curiosity, but I had always loved Iris, so I gave it a click.

It was a discovery. I had no idea that they could play during a deluge without shorting out the electronics. The crowd didn’t seem to mind as it turned out to be a 4th of July gig, in Buffalo, 2004, in 1080p…best played loud.

And yes, it is a home town crowd for them, too. My salute to the camera men who shot this. Bravo, and I hope their cameras were not wrecked.

Iris was written by lead vocals/guitarist John Rzeznik for the soundtrack of the 1998 film City of Angels. It was nominated 3 times for Grammy’s and it also stayed on top for 18 weeks on the U.S. Billboard Hot 100 Airplay.