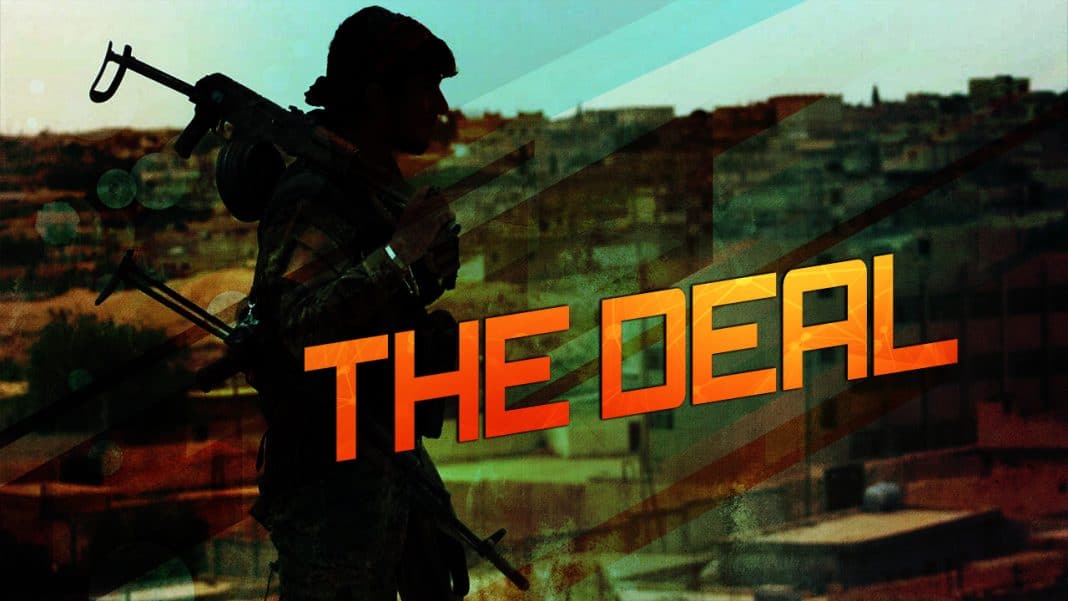 The Syrian military has deployed a large force, including the Tiger Forces, the Syrian Arab Army (SAA), the Republican Guard and other pro-government factions, near the militant-held pocket in Damascus’ Eastern Ghouta. The force is led by the Tiger Forces’ commander, Gen. Suheil al-Hassan.

Early on February 19, sporadic clashes were reported in few areas of the pocket. However, a large-scale SAA advance has not yet started.

On February 18, Ahrar al-Sham and Nour al-Din al-Zenki released an official statement announcing that they had merged and formed a new militant group entitled “the Syrian Liberation Front”. The declared goal of the new militant group is to fight the SAA, its allies as well as other enemies of the so-called “Syrian revolution”.

According to reports, the group will be led by Jaber Ali Basha, a senior commander of Ahrar al-Sham. Syrian experts believe that the groups are trying to use the merger to hide a trace of beheadings and terrorist attacks associated with the brands of Ahrar al-Sham and Nour al-Din al-Zenki as well as to use it as a card in competition for the power in Idlib with Hayat Tahrir al-Sham.

Considering that the both groups have some ties with Ankara, the merger may be conducted within the wider Turkish plan aimed at expanding its influence in the area.

The story with Damascus-YPG negotiations over a possible SAA deployment in the Afrin area is still developing as Kurdish sources provide conflicting reports and statements on the issue.

While the Kurdish political leadership are bargaining, the Turkish Armed Forces (TAF) and the Free Syrian Army continued their advance and captured the villages of Hecika Fuqani, Hecika Tahtani and Dervish Ubashi.

Meanwhile, the YPG media claimed that YPG members had conducted an attack on a TAF HQ in the village of Qiri Xane in the southern Turkish province of Hatay and killed 7 TAF service members there. The reports are not confirmed by the Turkish side.

On February 18, the Hezbollah media wing in Syria released a video threatening to strike Israeli offshore oil and gas operations in case of Israeli aggression.

The video quotes remarks of the movement’s leader Hassan Nasrallah over the recent Israeli-Lebanese oil dispute issue over the Block 9 the Block 9 oil and gas field.

The video shows the facilities of Karish, Tamar and Lavthan as targets of possible missile attacks.

In December, Lebanon approved a bid from a consortium of France’s Total, Italy’s Eni and Russia’s Novatek for two of the five blocks put up for tender in Lebanon’s first oil and gas offshore licensing round. However, Israel pretends that Block 9 is at least partly located in its waters. On January 31, Israel’s Defense Minister Avigdor Lieberman even threatened the companies that will develop the oil field and said that they are “making a grave error.”