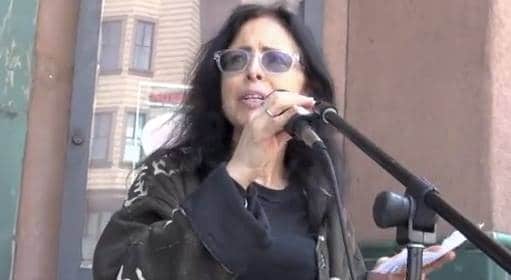 Speaking Truth to Empire*on KFCF 88.1 independently owned and locally
operated since 1975 in Fresno

Ann is an independent journalist and a columnist based in the San
Francisco Bay Area. Her articles appear in Counterpunch, San Francisco
Bay View, Global Research, the Black Agenda Report and the Black Star
News. She produces radio for KPFA-Berkeley and WBAI-New York City.

He is a charter member of Peace Fresno, was President 2004-2005; he is currently Vice President – Membership. He is also on the boards of Fresno Center for Nonviolence, and the Community Alliance Newspaper. He is the host of radio show, Speaking Truth to Empire on VT Radio and on on 88.1 KFCF Free Speech Radio for Central California.
[email protected]
ATTENTION READERS
Due to the nature of independent content, VT cannot guarantee content validity.
We ask you to Read Our Content Policy so a clear comprehension of VT's independent non-censored media is understood and given its proper place in the world of news, opinion and media.