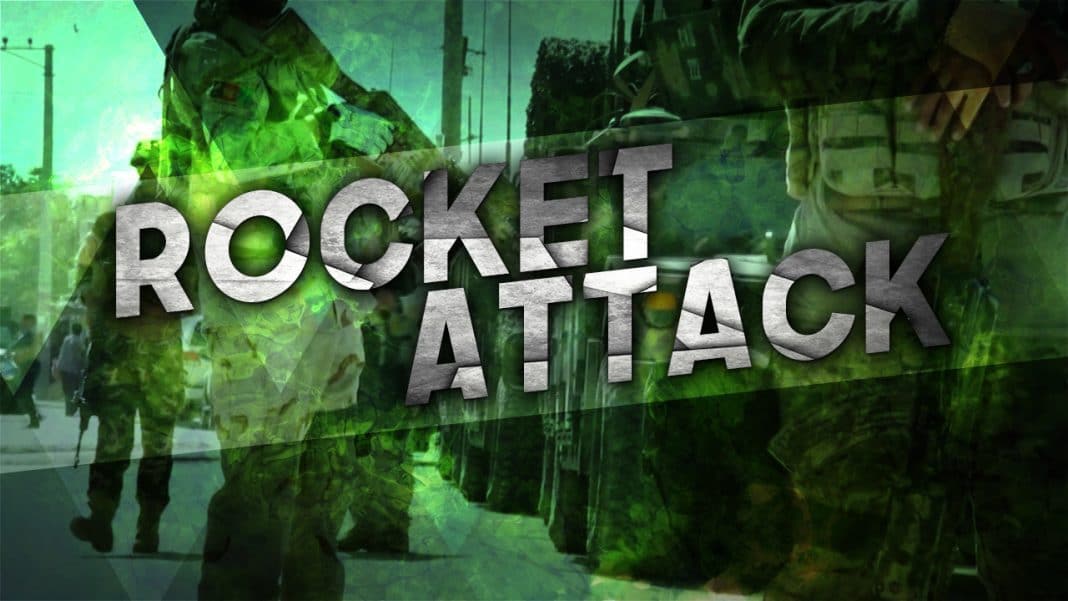 On February 20, the ISIS-linked news agency Amaq reported that ISIS members had shelled a US military base in the Afghan city of Jalalabad with Grad-type unguided rockets.

The ISIS statement is likely a propaganda move aimed at promoting itself as a power fighting the Americans in Afghanistan to gain support from the local population. The group is involved in a fierce confrontation with the Taliban. The movement had contributed notable efforts to purge ISIS supporters. Ironically, the Taliban became the key factor limiting the ISIS influence in the war-torn country.

On the same day, the Afghan Ministry of Defense claimed that at least 20 Taliban members, including a local commander, had been killed over the past 24 hours. The ministry added that currently 14 offensive operations are underway in 14 provinces.

Meanwhile, the Taliban’s news agency Voice of Jihad reported that the movement had attacked 3 police check posts in the district of Nad Ali and had killed 20 service members and had destroyed a vehicle.

On February 19, Voice of Jihad reported that 8 police service members had been killed in a Taliban attack in the city of Lashkargah.

The situation near the city of Farah remained very complicated for government forces as the Taliban controls a wide area near it and reportedly prepares to storm the city itself.