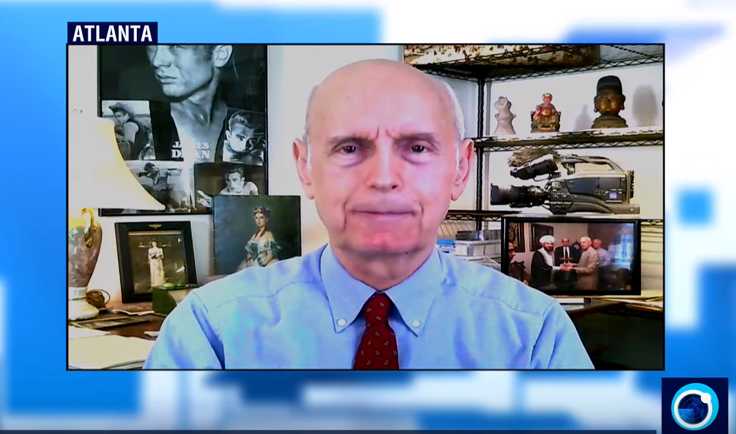 [ Editor’s Note: Zarif made short work of Bibi at the Munich Conference, as he took the diplomatic high road, where Bibi was left to his smoke machine.

Everyone in the audience knew that Israel’s multi-decade claims of Iran having a secret nuclear weapons program ended up as one more Zionist lie to the World.

Extremist Zionists never acknowledge being wrong about anything. It’s a supremacy thing they have, although no one likes to use that term, but I surely do, as the shoe fits.

Zarif went a bit overboard in Israel having lost its invincibility with one plane, but his point was not smoke. It really happened. Israel is a casualty-conscious power. Like much of America, Israelis don’t mind the wars too much, as long as the home team folks never die.

The US is engaged in endless war now, and there are no protests anywhere. The condition has been accepted as background noise. Even the wars being funded by debt don’t rile folks up any more. Frankly, I don’t know what the hell happened to them.

The US Coalition seems have promised its members that no matter whether ISIS is killed down to the last man, the Syrians are never going to get control over their country again, like it was once upon a time.

I think they want to make an example of Syria that “if we can’t get you one way, we just will do it another way”. And mind you, Joe Biden ran Russia down for undermining American values.

I don’t see any need for outside help doing that, as we seem to have taken a liking to it, in terms of the carnage we have inflicted – the roadside behind us littered with destroyed countries… Jim W. Dean ]

His speech came hours after the Israeli prime minister used the event to level his previous accusations against Iran. The top Iranian diplomat described as a cartoonish circus Benjamin Netanyahu’s drone stunt in the conference, saying the show did not even deserve the dignity of a response.

Zarif went on to say that the Israeli regime uses such accusations to blame others for its own strategic blunders or maybe evade the domestic crisis it’s facing.

Regarding the Iran nuclear deal, Zarif reiterated that the country would not be the first to violate the agreement but would respond seriously if its interests are not met.