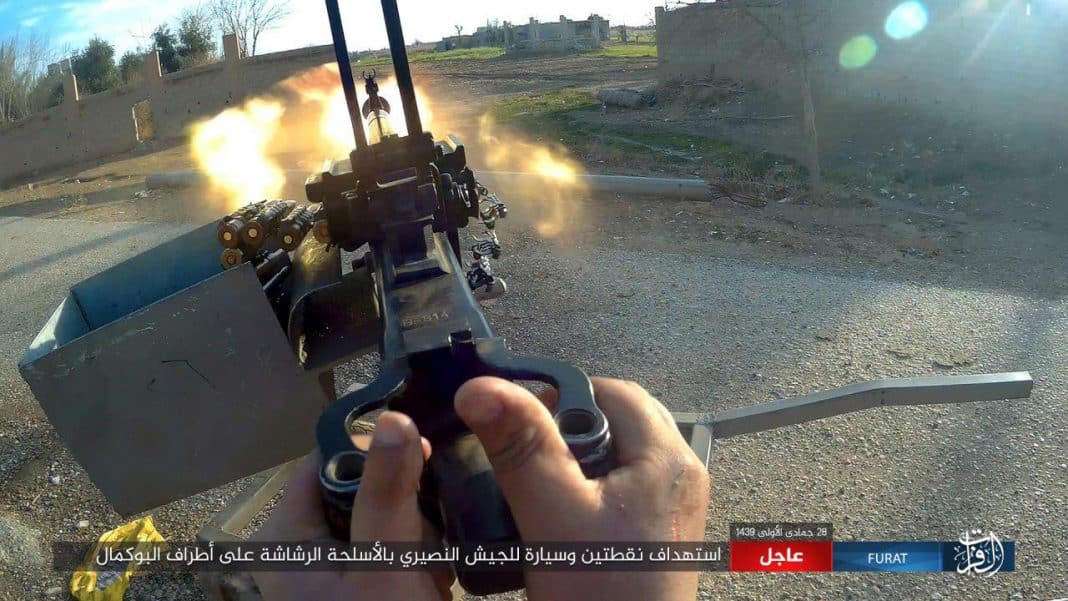 [ Editor’s Note: I was able to make the point in this interview that the question is not whether the US Coalition plans to Balkanize Syria, simply because it already has. This is not a nuance. It is the elephant in the living room that Iran does not seem able to see.

The US will remain in the Northern Kurdish area simply by claiming it is helping protect the area from a resurgence of ISIS. This was a “mission creep” statement that most all world media either missed or ignored.

The unipolar game these days involves making the rules up as you go along, as long as you have a big enough military to be able to respond to detractors with, “What are you gonna to about it?” This is what our leadership phonies like Joe Biden call “spreading democracy”. The Kurds by the way are socialists.

More proof of the US Balkanization is its remaining in the south Syria Al-Tanf area, which has become a safe zone for ISIS fighters rehabbing before their next assignment. Even some of the FSA groups that were cut off from funding terrorize the powerless refugees there, robbing them or running scams like taking over the wells and upping the price for water by 1000%.

American soldiers, paid for their services, are not lifting a finger to protect these people. This is what we have become, what our military has turned into. Has anyone seen any US media reporting on the plight of these desperate Syrian refugees in their own country but under US control at al-Tanf?

No, the military stopped embedding reporters in the Syrian operations, as the crimes we are involved with there would have gotten out earlier. The JAG and inspector general’s offices also have done nothing.

No one is doing anything except for the Syrian anti-Terrorism coalition, which continues to be assaulted as supporting terrorism. Sure, the SDF with US support has moved into Dier Ezzor, but that was primarily to take over the oil and gas resources and be a blocking force at the Iraqi border. And then we have the issue of ISIS and the SDF changing uniforms when some play-acting is called for.

What is required really is a Vietnam War-level protest to blow this wide open, but that one was lead by draftees while on college campuses after their Nam tour. What seems to be more and more looking like a mercenary military has been fungible beyond belief as to what it will do without question for its employment.

Draftees would never be sitting still for these outrages. First up is to get some well-known journalists inside all of these areas, with full permission to do what they are supposed to do – report to the American people what our forces there are really doing … Jim W. Dean ]

Iran’s foreign minister says the United States is seeking to occupy Syria. Zarif said the US is using proxies to reach its goals in the Middle East.

The top diplomat described the approach as very dangerous and warned that it will have consequences in the years to come.

Zarif added that there has been a territorial defeat of Daesh, but the region remains vulnerable to terrorists since the ideology is still being promoted. Iran’s top diplomat made the comments during a conference in Russia.

Also speaking at the event, Russian Foreign Minister Sergey Lavrov called on the US not to play with fire in Syria and accused Washington of trying to disintegrate the war-torn country.