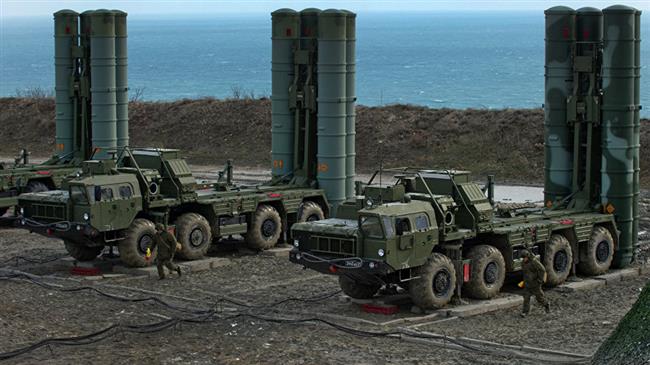 [ Editor’s Note: Well it is finally out in the open. Russia has a better missile defense system that countries want to buy, so the US regime reveals its true Mafia colors, “Buy from someone else at your own peril”. Sounds to me kind of like the pitch you would get from some ISIS folks.

Can you feel the love in that, folks? I don’t. I feel the knife blade going in an inch between my ribs to send me a message. Might this be the real America coming out of the closet? For all those that never got the “Unipolar tag” this is a good example of what it is.

Dear White House, I don’t think any of the countries below are going to be buying the F-35s either, even the ones that don’t work that you might give a discount on. They may have this crazy idea that, being free democratic countries, they can make their own defense procurement decisions. Imagine that.

God knows I hate to quote Sara Palin, but I think her infamous adage that “You can’t put lipstick on a pig” might someday be used to describe what our country is becoming, and at its own hand. The Founding Fathers are rolling over in their graves … Jim W. Dean]

The United States has warned Iraq, among a number of other countries, of the consequences of extending military cooperation with Russia, and striking deals to purchase advanced weaponry, particularly the S-400 surface-to-air missile defense systems.

US State Department spokeswoman Heather Neuert said on Thursday that Washington has contacted many countries, including Iraq, to explain the significance of the Countering America’s Adversaries Through Sanctions Act (CAATSA), and possible consequences that would arise in the wake of defense agreements with Moscow.

On August 2, 2017, US President Donald Trump signed into law the CAATSA that imposed sanctions on Iran, North Korea, and Russia. Neuert said she did not know whether Iraq and Russia have finalized an accord on the S-400 missile systems.

There are also reports that Iraqi Prime Minister Haider al-Abadi has tasked a team of advisers from the Iraqi Ministry of Defense and National Security Council to negotiate the purchase of the missile systems with Russian officials.

Earlier this month, Chairman of the Defense Committee of the Russian Federation Council, Colonel General Viktor Bondarev, named Syria, Iraq, Sudan and Egypt as the potential buyers of the defense systems.

Last week, Chief Executive Officer of Rostec, Russia’s state-owned corporation for promoting the development, production and export of high-tech industrial products, stated that Moscow is ready to sell its air defense systems to any country with security concerns.

Disturbing and Mysterious Death of 18yo Camilla after Vaccine. AstraZeneca’s Jabs stopped in Italy for Young People 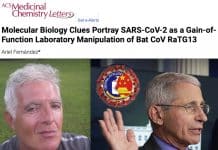