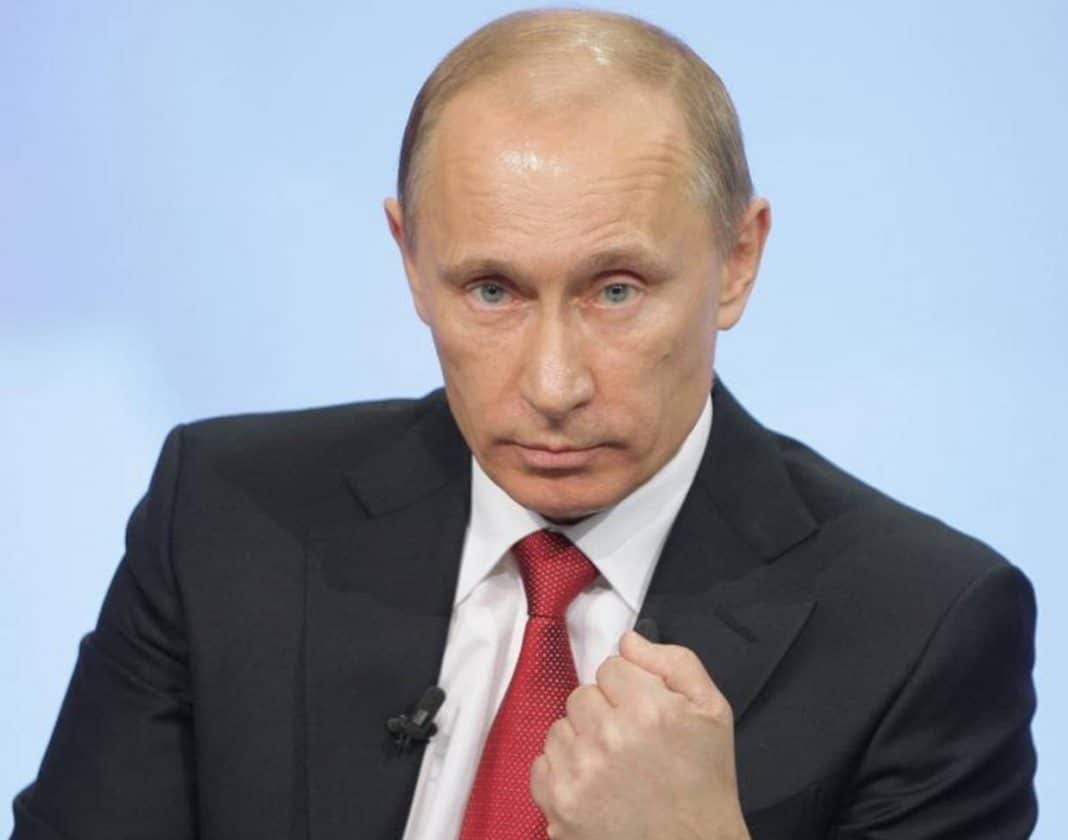 Editor’s note:  These are US backed and armed mercenaries, part of Trumps “Wag the Dog” to save first Kushner and then himself, two puppets of the RKM/Israeli mob, from prison… Gordon
The maniac will kill us all to save himself.*g
–
Moscow is not going to keep tolerating the daily shelling of Damascus by eastern Ghouta militants that recently hit the Russian embassy in Syria, President Vladimir Putin said after meeting Austrian Chancellor Sebastian Kurz.
–

The current hotspot of the Syrian crisis – Eastern Ghouta on the outskirts of Damascus – is being used by numerous terrorist groups as a base, from which they launch attacks on the capital and other areas in the country, Putin said, responding to a Russian media journalist’s question on the situation there. Damascus is being shelled up to 70 times a day from the besieged area.

Kurz urged Russia to influence the Syrian government and the situation in the country in order to facilitate a diplomatic resolution of the conflict.

“I appeal to Russia, as it has influence there [in Syria] and has a responsibility. Being a superpower, it can influence the regime [of President Bashar Assad], the situation in Syria. Therefore, we hope that everyone will return to the negotiating table and swiftly stop this war,” Kurz said.