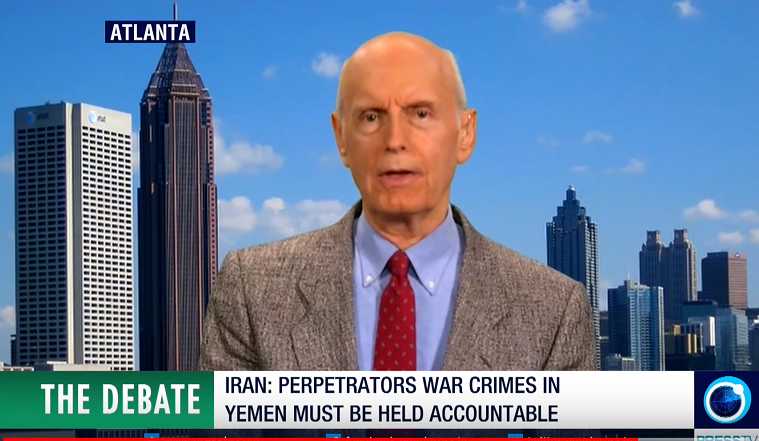 [ Editor’s Note: Whereas Saudi Arabia has gotten at least some heat for its bombing of Yemen’s civilian infrastructure, the US and British guilt for the civilian bombing mistakes has been ignored by Western media.

Prince Salman was whining the other day after the Saudi military shake up that with the SA’s being fourth in the world on military spending, it ranked in the “20 somethings” in military power effectiveness, which had to be addressed, hence the shake up.

Dear Prince Salman, military equipment does not make a military. Trained fighting people do, and that takes work, something abhorred in your country, as it has a taint of slavery tied to it, so everybody is on the make to collect for doing work they never do.

This became public during your budget crunch, where we learned about all the Saudis that have pretend-a-jobs, making sure they showed up for work at least for an hour per day.

Your thinking it was cool to run your country on slave labor and foreign technocrats was a big mistake. You never developed normally as a country, as no one really wants to work there. So why should you be surprised that your military does not want to fight?

They view it as being chumps; that it is something that mercenaries should do while they pretend to be fighting to collect their paychecks. We know that your pilots actually hire stand-ins to fly their planes for them.

We know because American trainers have told us how they hire “stand ins” to take classes for them while they are enjoying the booze and the babes in Las Vegas, as their Pakistani pilot stand-ins take their classes for them.

A fake country has a fake army. And yes, the West has been happy to bury you under in arms that you have to hire out to be maintained. To change Saudi Arabia, you have to change its people, starting with the religious leaders that refuse to work. I wish you good luck with that … Jim W. Dean ]

In this edition of The Debate, Press TV has conducted an interview with Jim W. Dean, the managing editor and columnist at VT from Atlanta, and Wafik Moustafa, the chairman of Conservative Arab Network from London.

We discuss the US resolution failure at the UN Security Council aimed at pressuring Iran over alleged weapons supplies to the Yemeni Houthi group.