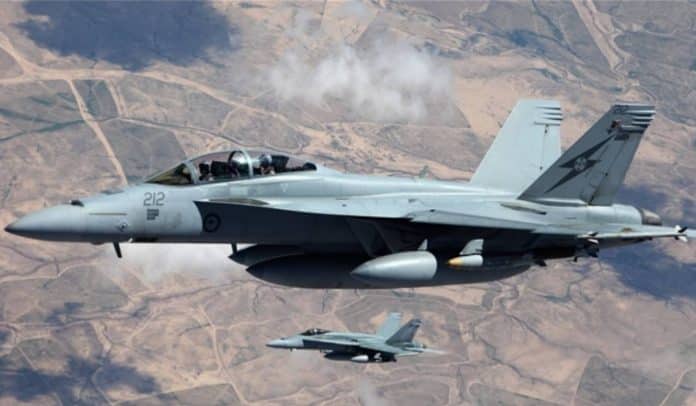 TEHRAN (FNA)- Over 50 civilians were killed and wounded in yet another US airstrike on residential areas in Eastern Deir Ezzur, media sources reported on Thursday.

The Arabic-language al-Manar news website reported that the US warplanes pounded the village of al-Sha’afeh in Southeastern Deir Ezzur on Wednesday, killing 30 civilians, including women and children.

It added that the US airstrikes in the town of Hajin and the village of al-Souseh in Southeastern Deir Ezzur also killed 2 civilians and wounded 20 others.

Local sources in Eastern Deir Ezzur had reported on Wednesday that the US-led collation warplanes bombed a gathering of displaced people in the province, killing and wounding tens of civilians.

The sources said that the fighter jets carried out another bombing raid on a gathering of displaced civilians in Zahra al-Alouni region in Eastern Deir Ezzur, killing at least 24 and wounding several more.

The number of casualties will possibly rise due to the critical health conditions of some of the injured.

Yesterday US warplanes carried out several bombardments against the Syrian Army troop’s strongholds in Deir Ezzur.

Local sources, which preferred to remain anonymous, said that the pro-government forces have reportedly captured 22 areas in a bid to take back energy resources in the rebel-held regions in Deir Ezzur province, but they had to retreat, however, following the US heavy airstrikes.