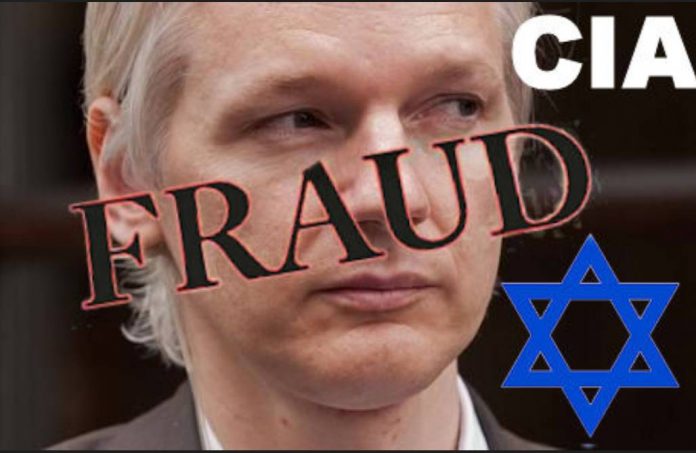 Introduction by the Senior Editor
–
[ Jim Dean Note: When we first started digging into Assange’s shorts, on the familiar grounds that if it is too good to be true it probably is. His early formative years was first up, going through Australian media coverage and hit pay dirt quickly.
–
It was a quote from Assange that Rupert Murdoch was his hero and roll model. Rupert’s long ties with Israel and the tremendous asset that he represented to them to be able to move people around under media covers was a no brainer.
–
We skipped the middle part and fast forwarded to searching among all the reported raw Intel and diplomatic reports embarrassing what seemed like everybody, had one glaring exception. Despite Israeli’s having maybe the largest history of shady dealings, there was nothing in the Wikileaks dumps that laid a glove on Israel.
–
We already knew little nasties had been hoovered out of Manning’s material like the raw field reports about Israeli contractors riding around in US uniforms shooting up random Iraqis to encourage them to hate Americans and join the jihadi movement for some good old fashioned revenge killing, a run of the mill real world psyops.
–
Next up was a cruise of Israeli media to see what it was saying about Assange for more clues and hit pay dirt again. This time it was an amazing quote from Bibi saying that the Zios need not worry about any bad revelations from Wikileaks, that Assange had been in touch with the Israelis and that “he will not hurt us”.
–
That was when Gordon wrote his first story busting Assange, and the Wikileaks trolls descended upon us. But none of it stuck.
–
Bibi had said what he did, and with Wikileaks hitting anybody and everybody with a reputation to lose, there was one big fish that got away, or got over on everybody…except VT… Jim W. Dean ]
– First published … March 01, 2018 –
Back in 2009, VT recognized Wikileaks as “fake.”  It wasn’t just Assange and his incessant support of Israel or the coddling he received from US authorities after conspiring to steal and publish classified US materials.
– 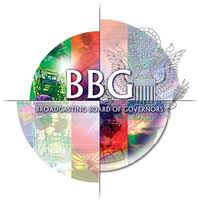 The Manning indictment, unredacted, includes broad complicity between Manning and Assange in the methodologies used and materials so-called “Wikileaks” desired.
–
Care was given to go after “soft targets” and to protect materials involving cooperation between Libya and Israel in the Bush era rendition programs, nuclear and biological warfare research.
–
Assange came from the TOR Project, now admittedly funded by the Broadcast Board of Governors.  The “board” is a Cold War holdover that used to and in fact still runs propaganda platforms like Radio Free Europe and Radio Liberty.
–

With “governors” like the neocon pair, Donald Rumsfeld and Condi Rice, warmonger fanatics and ardent Zionists, projects like TOR, Wikileaks, Reuters, the White Helmets and the Syrian Observatory for Human Rights or even the infamous “Moscow Times” kept dishing out CIA/Mossad “party line” repackaged amid the cacophony of the now all powerful fake news blogosphere.

With TOR now tied to the Broadcast Board, Assange’s migration to Wikileaks and the pro-Israel, pro-war partyline behind the Wikileaks, brings the “wiki-brand” of chickenfeed and fake leaks into focus.

What is most curious is that this damning material on Assange comes from Russia Today, long a sponsor of Wikileaks.

Note, however, that in 1991, the BBG (Broadcast Board of Governors) landed in Moscow with carloads of cash buying every young journalist in sight.  The CIA had years to implant itself into Moscow with puppets like Yeltsin at the helm.

It is only in recent days that Russian media has come to grips with the idea that Israel is the blood enemy of Moscow though Russian speakers make up 80% of the ruling neofascist Likudist Party.

For those unaware, Israel has been a socialist, read “Bolshevik” nation from day one, just like Cuba and North Korea.  It wasn’t just Pollard.  The entire Israel lobby in Washington fed an endless stream of American defense secrets into Moscow’s coffers throughout the Cold War and beyond.

Israel was, except to the controlled media of America, Stalin’s plaything and the Comintern’s real tool for revenge against America. This is where Donald Trump and Julian Assange can now be understood.   From Russia Today:

The Tor Project, hailed as a bulwark against the encroaching surveillance state, has received funding from US government agency the BBG and cooperates with intelligence agencies, newly released documents reveal.

Tor, free software which enables anonymous communication over the internet, is a “privatized extension of the very same government that it claimed to be fighting,” claims journalist Yasha Levine, who obtained 2,500 pages of correspondence about the project via Freedom of Information Act (FOIA) requests.
– 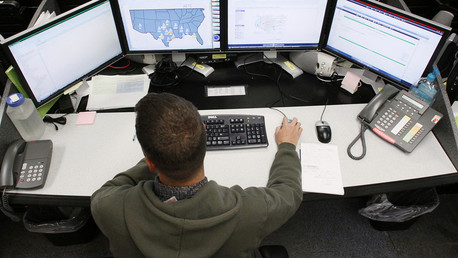 Hailed as “NSA-proof” and used by journalists and whistleblowers alike to protect themselves and their sources from government retribution, Tor is painted in an entirely new light in the FOIA documents, which reveal cooperation between the software’s developers and US government agencies.

The documents released by Levine mostly focus on how Tor received funding from the Broadcasting Board of Governors (BBG), which supervises Washington-funded media, including Voice of America and Radio Free Europe/Radio Liberty.

But they also tell a story of how employees of the non-profit met regularly with the Department of Justice, the FBI, and other three-letter agencies for training sessions and conferences, where the agencies pitched their software needs, the documents show.

Commenting on the potentially explosive contents, Levine wrote in a blog post published on his website: “Why would the US government fund a tool that limited its own power? The answer, as I discovered, was that Tor didn’t threaten American power. It enhanced it.”

According to Levine’s research, Tor received “almost 100 percent” of its funding from three US government agencies: the Navy, the State Department, and the BBG.

In collaboration with government agencies, Tor even drew up plans to deploy their anonymity tool to countries that Washington was actively working to destabilize – including China, Iran and Russia.

Although Levine claims there was never any doubt that Washington had repurposed Tor as a “foreign policy weapons” – arming foreign dissidents with the power to communicate anonymously – he says that his document cache shows “collaboration between the federal government, the Tor Project and key members of the privacy and Internet Freedom movement on a level that was hard to believe.” 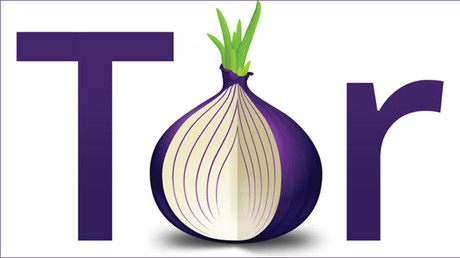 Crucially, the FOIA documents also cast doubt on Tor’s ability to shield its users from government spying. Although there’s no evidence of Tor employees providing the US government with a direct “backdoor” to the software, the documents do show that Tor has “no qualms with privately tipping off the federal government to security vulnerabilities before alerting the public, a move that would give the feds an opportunity to exploit the security weakness long before informing Tor users.”

Levine, who says he used many of the documents in his book on “how privacy technology evolved into a tool of military and corporate power,” now hopes that the released FOIA files will be analyzed by journalists and historians who “will make use of this information to explore the relationship between privacy technology, government power and Silicon Valley economic dominance.”

The alarming revelations from Levine’s data dump are not the first to have implicated Tor in plotting with the US government, however. In 2016, a Tor developer was caught creating malware for the FBI to help the agency spy on users of the supposed anonymity tool.

The Tor browser was launched in 2001, using the so-called “onion routing” technology to provide anonymity while communicating over a computer network. Onion routing was developed and patented by the US Navy back in 1998 and its code was later released as an open-source.

It relies on sending an encrypted message through multiple network nodes, each of them “peels” off a layer of encryption, sending the data further. The technology is supposed to ensure that each single node of the network is not aware of where the encrypted message is from or going to.