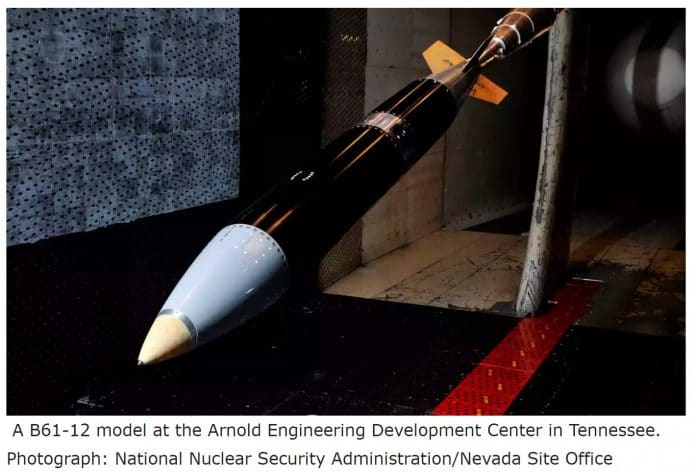 The US is to spend billions of dollars upgrading 150 nuclear bombs positioned in Europe, although the weapons may be useless as a deterrent and a potentially catastrophic security liability, according to a new report by arms experts. 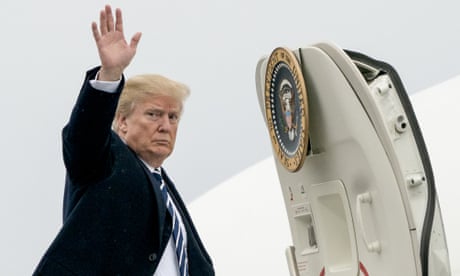 A third of the B61 bombs in Europe under joint US and Natocontrol are thought to be kept at Incirlik base in Turkey, 70 miles from the Syrian border, which has been the subject of serious concerns.

The threat to the base posed by Islamic State militants was considered serious enough in March 2016 to evacuate the families of military officers.

During a coup attempt four months later, Turkish authorities locked down the base and cut its electricity. The Turkish commanding officer at Incirlik was arrested for his alleged role in the plot.

A report on the future of the B61 bombs by arms control advocacy group the Nuclear Threat Initiative (NTI) , made available to the Guardian, said the 2016 events show “just how quickly assumptions about the safety and security of US nuclear weapons stored abroad can change”.