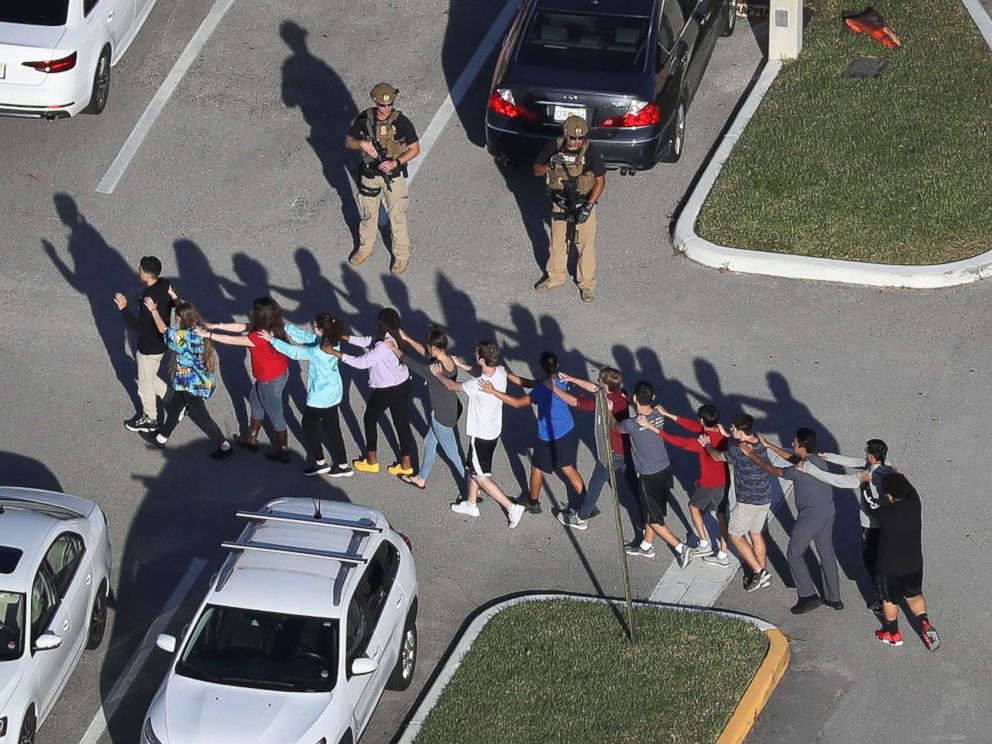 Steve was originally scheduled to discuss those stories on Rag Radio on Dec. 15, 2018, but that show had to be rescheduled. He’s with us today, and it could not be more timely! The show was first broadcast two days after the shootings that killed 17 students at Marjory Stoneman Douglas High School in Parkland, Florida

As Eric Ortiz wrote at Truthdig:

“…violence has become normalized and accepted in America. The response to violence has become predictable and gutless. Instead of lawmakers rushing to craft sensible gun laws after a mass shooting, all we get are ‘thoughts and prayers and condolences.'”

Steve Russell is a regular contributor to The Rag Blog and, in fact, was a staff writer, from 1969 to the mid-’70s, for Austin’s underground newspaper (and our rowdy antecedent), The Rag. Steve Russell is also a veteran of the anti-war movement and worked with Cesar Chavez and the United Farm Workers.

Steve is retired from a first career as a trial court judge in Texas and a second career as a university professor that began at The University of Texas-San Antonio. He is now associate professor emeritus of criminal justice at Indiana University-Bloomington. Russell is a citizen of the Cherokee Nation and a ninth-grade dropout. He is living in Sun City, just north of Austin, and working on a third career as a freelance writer. His newest project is a book of autobiographical essays explaining how an Indian ninth grade dropout was able to become a judge and a professor without picking up a high school diploma or a GED. 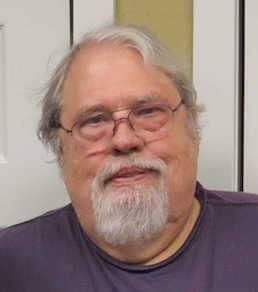 Steve Russell has been our guest twice before; on one show he was joined by Dakota activist Geronimo Son to talk about Standing Rock and protests against the Dakota Access Pipeline.