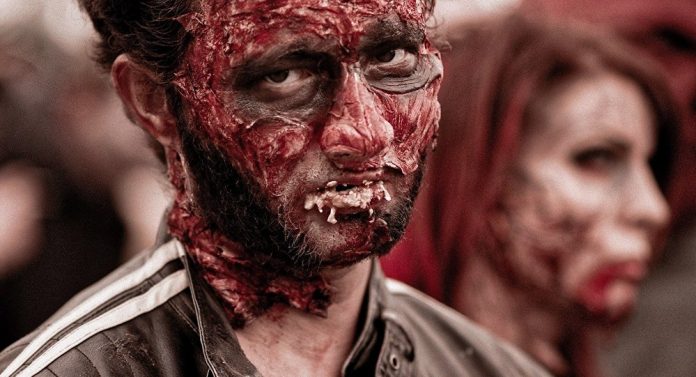 What some people call the “jihadist disease” unexplainably began to afflict the territories captured by Daesh (banned in Russia), causing its victims to rot and decay from within, starting with their faces.

Leishmaniasis, which had never previously been detected in Syria and Iraq, arrived in the countries at the same time as Daesh. The horrific disease normally spreads via sandflies, which are not endemic to this region. Now that most of the territories captured by the terrorists are liberated, scientists finally got the chance to study those infected to detect the origin of the pathogen, which is required to create a vaccine.

It turned out that the sandflies that carry this specific strain of disease came from Iran, a country hostile to Daesh militants, recent research, published in PLoS Neglected Tropical Diseases journal, indicates. Scientists suggest that originally, these flies were transferred to the new lands by Iranian hamsters. Once upon arriving at their new location, the sandflies thrived on the numerous bodies of the terrorists’ murdered opponents, whose bodies they often left on the streets of Iraqi and Syrian towns and cities to rot.

The first vaccine prototypes emerged back in February 2017, but now scientists have a chance to refine it to more precisely match the strain that is plaguing Syria and Iraq.

Leishmaniasis is a disease spread by parasites, causing widespread necrosis throughout the body, even from the inside, in certain cases. Its internal form can kill the victim within 20-30 days.