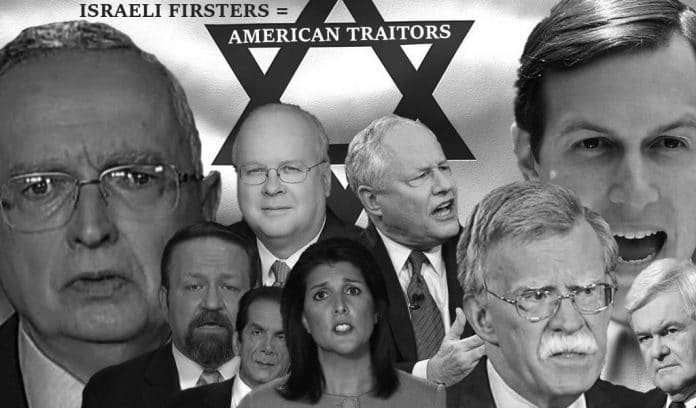 There will almost certainly be no war between North and South Korea—at least not in the near future. The New York Times itself has declared that “North Korean leader, known for his bluster, reveals diplomatic skills.”[1]

North and South Korean officials met last Monday, and Kim Jung-un, we are told, “surprised the South Korean diplomats not only by accepting joint South Korean-United States military drills as a reality, but also by expressing a willingness to start negotiations with Washington on ending his nuclear weapons program. He also told them he would suspend all nuclear and ballistic missile tests while such talks were underway. It was an eye-catching debut for Mr. Kim in international diplomacy.”[2]

You see, it’s not that hard for two grown-ups to sit down and have a simple dialogue on important issues. The fact is that New World Order agents are scared of dialogue precisely because dialogue itself presupposes that there is a political order which obviously forbids and condemns double standards and hypocrisy.

That is one reason why Russia has been trying to reach out to the United States and much of the West for years. Even last December, Putin pleaded with world leaders and declared that “a constructive Russian-American dialogue is especially needed to strengthen strategic stability in the world.”[3] Last April, Foreign Minister Sergey Lavrov remarked during a press conference:

“We have taken note of the fact of the current state of our relations, as well as the international situation as a whole, and of the most (inaudible) there are certain issues that have been inherited, so to speak, as time bombs from the previous administration, the Obama administration. We are being realistic, and we do understand that in order to overcome these obstacles we have to make efforts, and we seek to do that.

“We understand that our American counterparts are going to move towards us as well, and our president reaffirmed our will to do that. We see that attempts at preventing our cooperation. There are even attempts at escalating the confrontation, but we do not believe that this is an astute approach. We do understand that if Moscow and Washington cooperate, this is for the benefit not just – just of our nation but also for the sake of the whole world.”

Last June, Putin even asked U.S. businessmen to “help us restore normal political dialogue. I ask you on behalf of Russia and I address the American side: help the new president and the new administration.”[4] Russia is simple asking for “an equal dialogue on rules of co-existence.”

But since New World Order agents do not like dialogue and frank cooperation which are based on the political order, they have resolutely made every single attempt to kill any negotiation with Russia.

One Russian news outlet has declared that Russia is constantly asking for negotiations, but the military industrial complex has tried to make it impossible to have frank dialogue because “since those advanced weapons were designed for deterrence, and Moscow and Washington currently have no vital differences worth a big war, US establishment may still view this dialogue as unnecessary.”

What kind of mantra has the military industrial complex used to bamboozle the masses?

Russia also said that a war with North Korea would not be good for the United States. We saw the tensions between North Korea and the United states at the end of 2017. We also saw how Trump himself declared that NK will be met with “fire and fury” if it threatens the United States. Former president Jimmy Carter said Trump was unwise for using acerbic words. Carter even offered to talk to Kim Jung-un.[5]

Back in the summer of 2017, it appeared that the Neocon ideology was winning, striking fear in the heart of America about North Korea.

But appearance, as we all know, can be deceiving. The Neocons are losing another war that they wished they had. A war with North Korea has to be put on hold. It seems that Hegel’s “the cunning of reason” is back on the political table and it is killing New World Order agents like Lindsey Graham.