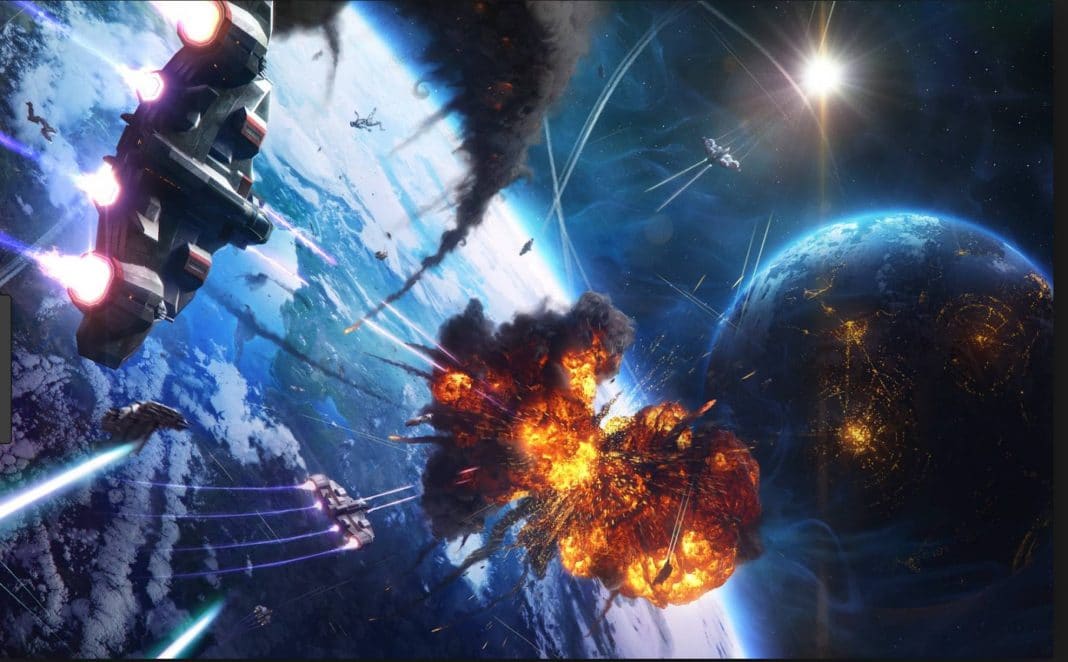 The Pentagon is preparing for war should China, Russia, or other adversaries attack vital American satellites and other space systems, a senior Pentagon official told Congress on Wednesday.

John Rood, undersecretary of defense for policy, testified before a House subcommittee that the Trump administration’s new defense policy calls for conducting military and other operations in response to space attacks, mainly by China and Russia.

Rood said American space systems are essential for “our prosperity, security, and way of life.”…“And [Defense Department] space capabilities are critical for effective deterrence, defense, and force projection capabilities,” he told a hearing of the House Armed Services subcommittee on strategic forces.

“Due to the critical importance of these assets, the national security strategy states, ‘any harmful interference with or attack upon critical components of our space architecture that directly affects this vital U.S. interest will be met with a deliberate response at a time, place, manner, and domain of our choosing.'”

The statement on space defense was the first clear policy announcement by a senior U.S. official outlining “declaratory policy” normally reserved for strategic nuclear weapons use.

The new policy represents a break from the policies of the Obama administration that sought to promote transparency initiatives and arms control agreements as a way to limit space weapons or conflict in space.

The policy likely will be opposed by arms control advocates, and by both China and Russia, which have been promoting agreements limiting space weapons at the United Nations while secretly building arms for space conflict.

Rood said the Pentagon has requested $12.5 billion in funding for the fiscal year 2019 that begins Oct. 1 for building up what he termed a “more resilient defendable space architecture.”

The request is $1.1 billion more than funding for last year on military space.