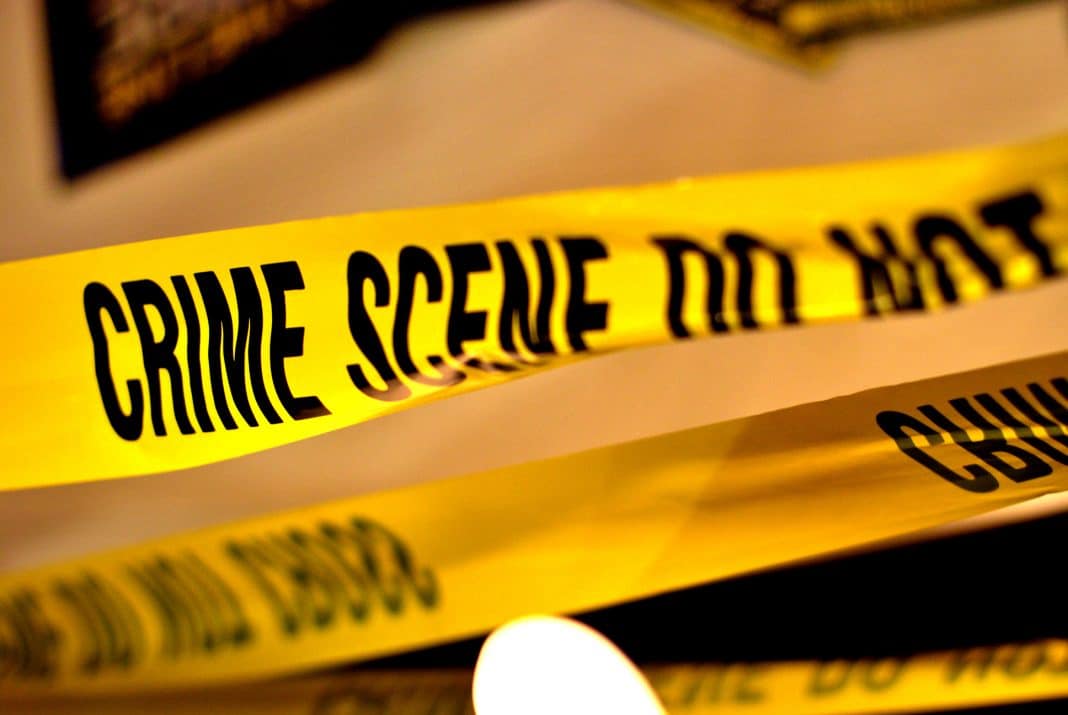 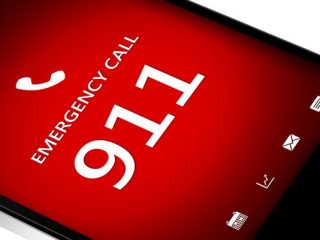 [ Editor’s Note: Granny calls 911 to drop a dime on her grandson and save the day. I was surprised to read below that the shocking statements in his diary alone were not really enough to charge him with premeditated mass murder.

Actual actions to do it were required, which the police feel that they have.

They include things like studying how to use the deactivated grenades that he had, his AK-47 in his guitar case, and he was planning a robbery to get funds for what else he needed to make pressure cooker bombs; apparently another loser that didn’t work, mooching off grandma.

But the story is a perfect example of how what was once widely discussed and even debated in America, “copycat crimes”, where the massive coverage given to them helps send other mentally unstable people over the edge.

The copycat term has been airbrushed out of the reporting of these mass shootings. The only time I have seen it used is in my own writing. It’s a lonely world sometimes, but we soldier on anyway. Our thanks go out to the justified nosy granny… Jim W. Dean ]

Police in Washington State foiled an attempted school shooting thanks to a tip-off from the suspect’s grandmother. Authorities believe the teenager carried out an armed robbery on Monday to fund his attempted massacre.

The arrest came just 24 hours before the killing of 17 people at the Marjory Stoneman Douglas High School in Parkland, Florida. A dozen people were also injured in the shooting.

The suspect’s grandmother called 911 at approximately 9:30 am local time on Tuesday, having discovered “upcoming and credible” threats that her 18-year old grandson was planning to shoot students at his high school in Everett, Washington.

She later showed his journal to the investigating officers who were “alarmed at the statements and detailed plans to shoot students and use homemade explosive devices at ACES High School (9700 Holly Dr),” according to an Everett Police Department press release.

“I can’t wait. My aim has gotten much more accurate. I can’t wait to walk into class and blow all those (expletives) away… I need to make this shooting/bombing infamous. I need to get the biggest fatality number I possibly can,”the suspect wrote according to court documents cited by KOMO News.

“I’m learning from past shooters/bombers mistakes, so I don’t make the same ones.” Another entry reportedly detailed an armed robbery at a local convenience store on Monday night which police are investigating.

When officers executed an arrest warrant at the ACES Alternative School, they found marijuana and a knife on the suspect, who was booked into the Snohomish County Jail on probable cause for attempted murder due to planning and taking substantial steps toward executing a school shooting.

Detectives with the Major Crimes Unit seized the teenager’s journal, an AK-47-style rifle stored in a guitar case, deactivated grenades and other evidence at the premises. The suspect reportedly recently changed schools and flipped a coin to decide which of the two schools he was going to target.

“It really speaks to the importance of if you see something or hear something to notify the authorities. That’s what she did. It could well have saved many, many lives including her grandson’s life,” Mukilteo School District spokesman Andy Muntz said as cited by KTVB.

The man is facing an additional assault charge for allegedly kicking one of the arresting officers after slipping out of his handcuffs at the police station. He appeared in court Wednesday where his bail was set at $5 million.

While a journal entry is not enough to warrant a charge of attempted murder on its own, prosecutors are arguing that the suspect’s alleged research into reactivating the inert grenades and the manufacture and placement of pressure cooker bombs and other explosives for maximum casualties weigh heavily in favor of more severe charges.

“The defendant himself in his writings refers to the same type of rifle as Eric Harris in the Columbine shooting,”said one prosecutor as cited by Q13Fox. “I would also argue that the robbery itself is a substantial step in an effort to raise funds,” added one of the prosecutors.

“There is no ammunition, there is nothing else to suggest other than his statement in his journal,” said the defense attorney. RT.com has contacted Everett Police Department and the ACES High School for comment.