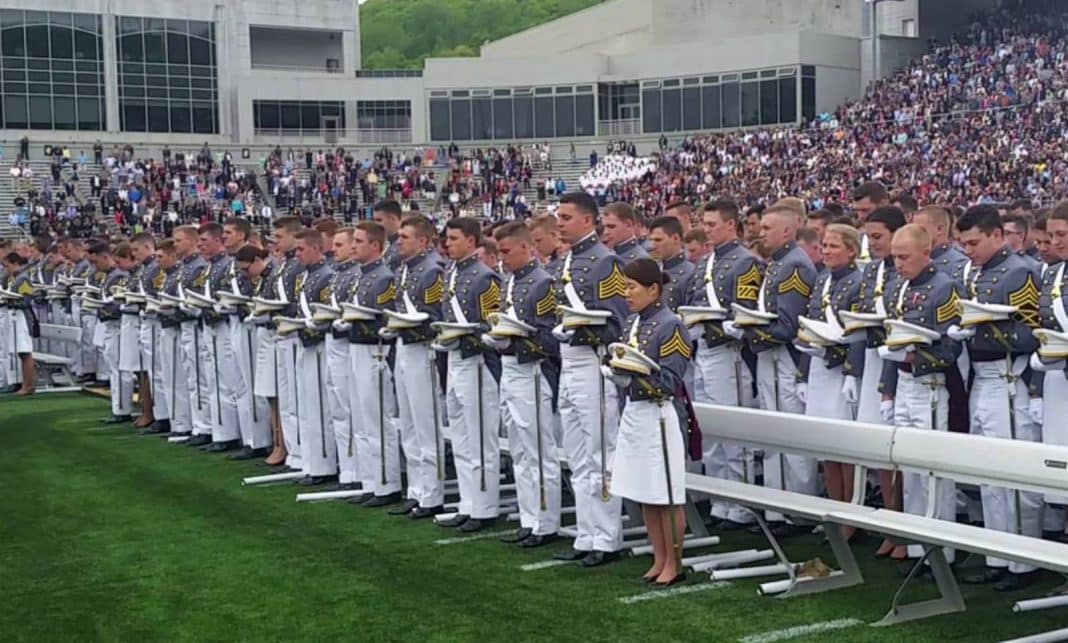 [ Editor’s note:  Every day, more mortar and artillery hits civilian areas of Damascus.  This week, VT’s Damascus office suffered 4 near misses, which hit innocent civilians instead.  All this while, Trump and his gang put in motion another attack on Syria.

Trump is clearly Netanyahu’s  puppet and the US forces inside Syria are clearly, as in East Ghouta where America backs al Qaeda and their brutal occupation and imprisonment of the local population, are openly training, arming and even helping terrorists shell civilian areas.

We aren’t making this up.  Thank you West Point. You have given us your best … Gordon ] 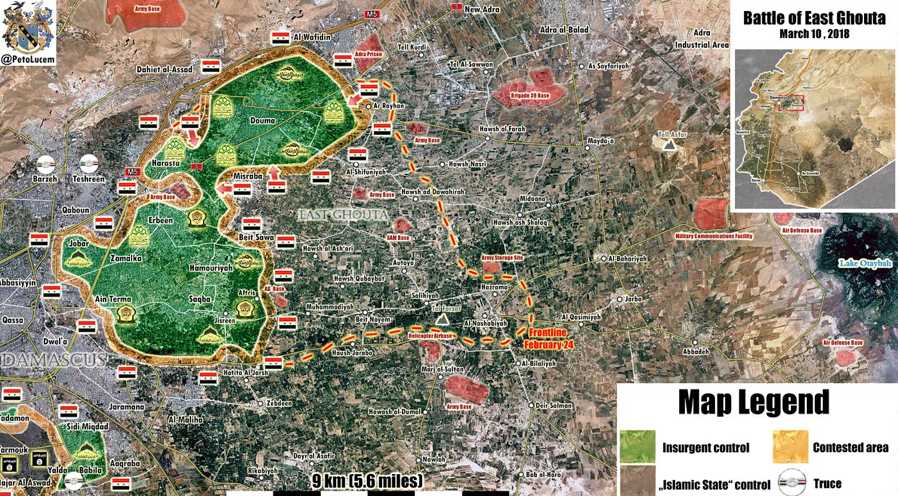 The Syrian Foreign Ministry has said that militants in Eastern Ghouta may stage a chemical attack, targeting several women, to blame Damascus for it.

“We received information that militants in Eastern Ghouta are going to stage a chemical attack [in] Hawsh al-Ash’ari, between the settlements of Mesraba and Beit Sawa. The terrorists of the Tahrir al-Sham group want to sacrifice several women for these purposes and spread false stories. This ‘show’ is expected to take place on March 11,” Syrian Deputy-Foreign Minister Faisal Mekdad said.

The official pointed out that the Syrian government was ready to assist in any investigation of chemical attacks in Syria but the international organizations refused to cooperate with Damascus and even visit the country to verify the data.

The report comes hours after first militants with members of their families were evacuated from the rebel-held district. At the same time, the SANA news agency reported that civilians were killed when they were trying to reach the corridor which leads through Jisr al-Ghaida to al-Mlaiha town.

Syrian authorities have been repeatedly accused of using chemical weapons against civilians in the conflict that began in 2011.

On January 26, the White Helmets, a Syrian opposition civil defense group operating in militant-held areas, reported that three civilians had been killed and dozens more were wounded in a suspected chlorine gas attack on Eastern Ghouta.The same day, US State Department spokeswoman Heather Nauert accused Syrian authorities of staging this attack, which was vehemently rejected by Damascus.

Last week, the Russian center for Syrian reconciliation reported that Syrian terrorists were preparing provocations involving chemical warfare agents in Eastern Ghouta, which would be used by western states as a pretext for accusing Damascus of the use of chemical weapons against Syrian civilian population.