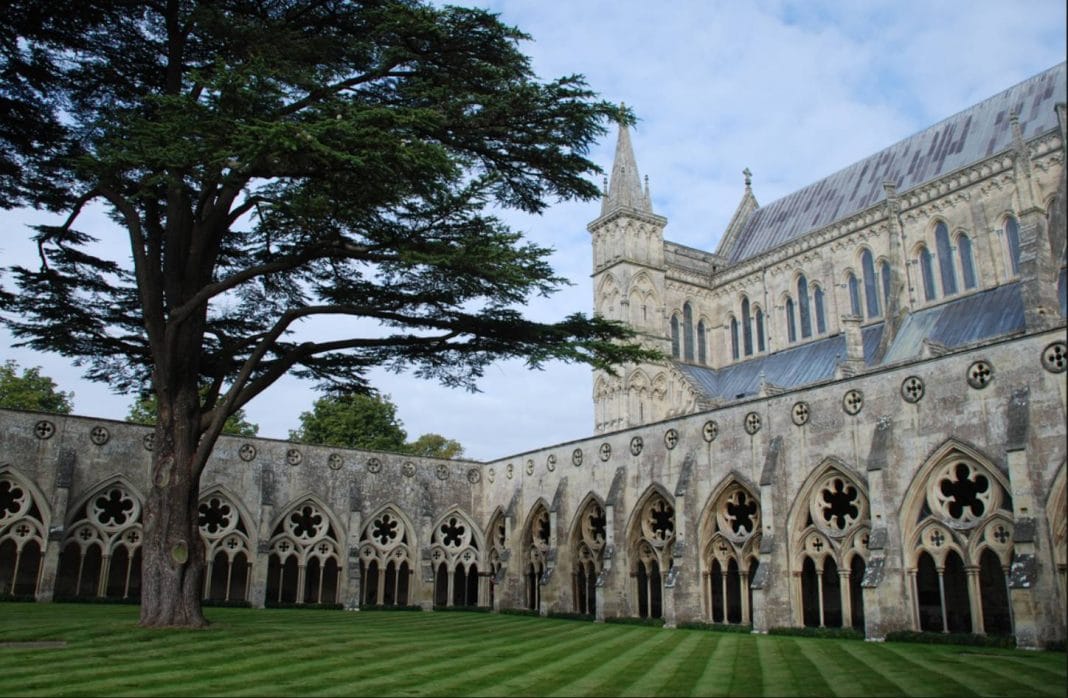 In the House of Commons today the Prime Minister stated that

It is now clear that Mr Skripal and his daughter were poisoned with a military-grade nerve agent of a type developed by Russia. It is part of a group of nerve agents known as Novichok. Based on the positive identification of this chemical agent by world-leading experts at the Defence Science and Technology Laboratory at Porton Down, our knowledge that Russia has previously produced this agent and would still be capable of doing so, Russia’s record of conducting state-sponsored assassinations and our assessment that Russia views some defectors as legitimate targets for assassinations, the Government have concluded that it is highly likely that Russia was responsible for the act against Sergei and Yulia Skripal.

Mrs May said if there is no “credible response” by the end of Tuesday, the UK would conclude there has been an “unlawful use of force” by Moscow.

In recent years, there has been much speculation that a fourth generation of nerve agents, ‘Novichoks’ (newcomer), was developed in Russia, beginning in the 1970s as part of the ‘Foliant’ programme, with the aim of finding agents that would compromise defensive countermeasures.  Information on these compounds has been sparse in the public domain, mostly originating from a dissident Russian military chemist, Vil Mirzayanov.  No independent confirmation of the structures or the properties of such compounds has been published.

[The SAB] emphasised that the definition of toxic chemicals in the Convention would cover all potential candidate chemicals that might be utilised as chemical weapons. Regarding new toxic chemicals not listed in the Annex on Chemicals but which may nevertheless pose a risk to the Convention, the SAB makes reference to “Novichoks”.  The name “Novichok” is used in a publication of a former Soviet scientist who reported investigating a new class of nerve agents suitable for use as binary chemical weapons. The SAB states that it has insufficient information to comment on the existence or properties of “Novichoks”.

The Scientific Advisory Board included Dr Black, and several other heads of national chemical defence laboratories in western countries.  These labs would have made their own evaluation of Mirzayanov’s claims and specifically would have done their own experiments to determine if compounds with the structures that he described were of military grade toxicity.  We can reasonably assume that if they had found that these compounds were potentially usable as chemical weapons, they would have recommended adding them to the list of Scheduled Chemicals.

There are, therefore, only two plausible explanations for what happened in Salisbury on 4 March: either this was a direct act by the Russian state against our country; or the Russian Government lost control of their potentially catastrophically damaging nerve agent and allowed it to get into the hands of others.

Of course there is a third possible explanation for the detection of such a compound.  As the structures of these compounds have been described, any organic chemist with a modern lab would be able to synthesize bench scale quantities of such a compound, with the objective of generating a trail of evidence that would point to Russia.   Porton Down, for instance, must have been able to synthesize these compounds in order to develop tests for them.

My right hon. Friend [the Foreign Secretary] has stated to the ambassador that the Russian Federation must immediately provide full and complete disclosure of the Novichok programme to the Organisation for the Prohibition of Chemical Weapons, and he has requested the Russian Government’s response by the end of tomorrow.

As noted above, there is no evidence other than the account from a single defector that a “Novichok programme” ever existed.  If a programme on the scale described by Mirzayanov had existed, we might have expected corroboration to be available by now.   As experts on the OPCW Scientific Advisory Board who are in a position to know the properties of these compounds have not recommended that they be added to the list of Scheduled Chemicals, there must be serious doubt that they are toxic enough to be usable as chemical weapons.  However Russian denials that such a programme existed will be interpreted as proof of guilt.

On Wednesday, we will consider in detail the response from the Russian state. Should there be no credible response, we will conclude that this action amounts to an unlawful use of force by the Russian state against the United Kingdom, and I will come back to this House to set out the full range of measures that we will take in response.

OPCW: Report of the Scientific Advisory Board on developments in science and technology for the Third Review Conference 27 March 2013