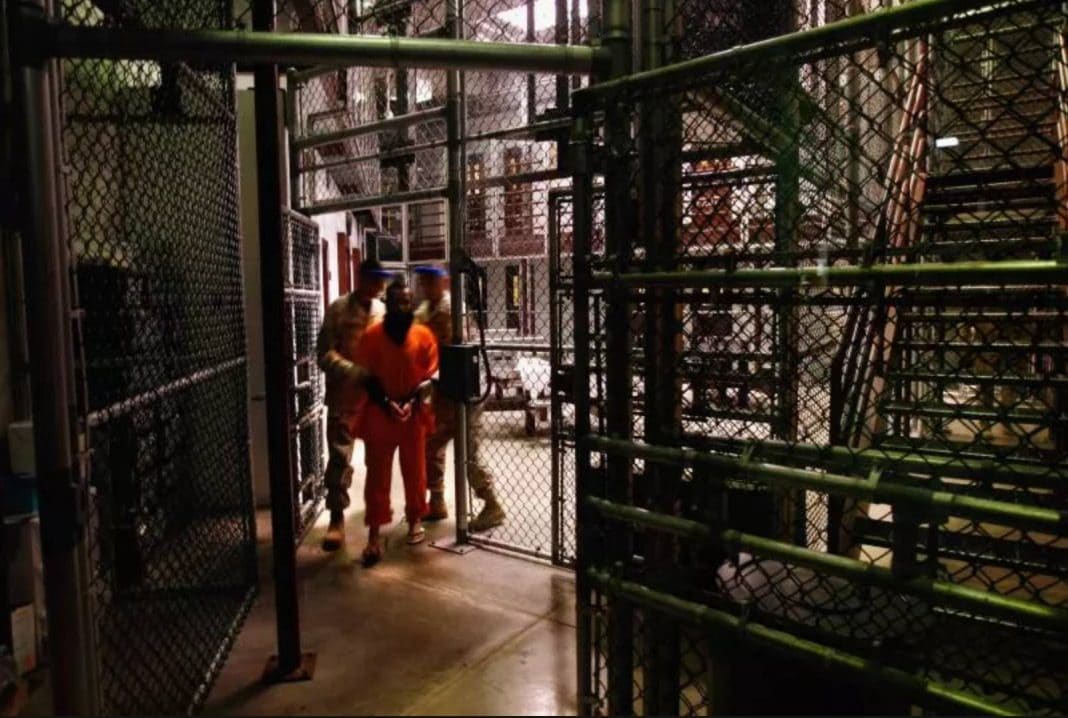 Little is known about new CIA director Gina Haspel other than that the German government wants her arrested for war crimes.  She is said to be architect of the Bush/Cheney kidnapping and torture regime that murdered thousands of innocent “terror suspects” in order to bolster Bush regime claims of a non-existent threat against America.

The real threat, played out on 9/11, came from Israel, Saudi Arabia and criminal elements within the “Kosher-Nostra” and neo Nazi American right as represented by Tea Party and Neocon factions and their Israeli handlers and Adelson paymaster.

Haspel joined the CIA at a time when the agency was under full White House control and the most criminal regime in America’s history.  When Reagan took over, the Cold War went back burner and the CIA involvement in the drug trade became the business of the day.

Iran Contra was drugs, massive theft of defense funds, profiting on illegal missile sales to Iran and Hezbollah, brokered through Israel of all things.  On Haspel:

A non-profit human rights group announced Wednesday it handed information to German authorities Tuesday documenting CIA Deputy Director Gina Haspel’s role in torturing detainees in 2002 at a covert facility in Thailand and asked the German Federal Public Prosecutor to issue an arrest warrant in her name.

The European Center For Constitutional And Human Rights (ECCHR) argued in the submitted dossier that Haspel, who was appointed to the post by President Donald Trump in February, oversaw the torture instead of stopping it.

“Those who commit, order or allow torture should be brought before a court – this is especially true for senior officials from powerful nations,” said ECCHR’s General Secretary Wolfgang Kaleck on the group’s website. “The prosecutor must, under the principle of universal jurisdiction, open investigations, secure evidence and seek an arrest warrant. If the deputy director travels to Germany or Europe, she must be arrested.”