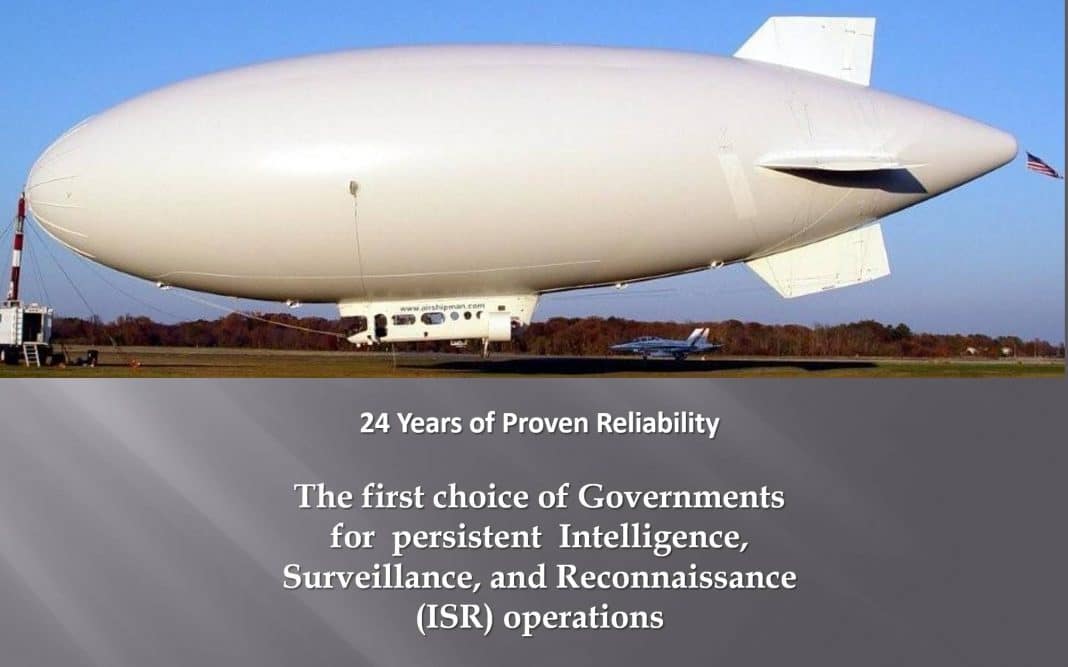 Editor’s note:  Several of the VT editorial staff are involved directly in this project. Dubai has come up with a novel approach for law enforcement – doing away with police officers. Instead the city is looking at a series of high tech initiatives that include fighting crime with an airborne surveillance blimp, linked CCTV cameras, and rapid response teams.

The proposals, described as “Police Without Policemen” are outlined in a new strategy that is part of Dubai’s 10X initiative, which aims to make the city ten years ahead of the rest of the world.

The blimp would fly over Dubai acting as an airborne early warning system by monitoring open spaces and construction sites.

On the ground, fixed cameras on fences and homes would harness “crowd sourcing” and advanced technologies to “enforce the security and safety of the community”.

In the third and final stage, what is being described as a “station on patrol” would provide rapid response in emergencies without the need for traditional police stations.

Gen Abdullah Al Marri, commander-in-Chief of Dubai Police, said the “no policemen policing” concept would “strengthen our partnership with the members of the community to strengthen safety and security standards, and respond promptly to any challenges, and ensure the happiness of our citizens and residents.

“Sometimes in traditional policing measures, valuable time is lost in identifying and arresting criminals. However, with the disruptive innovation that we propose through our new projects that deploy the latest technologies, we aim to scale up operational efficiency,” he said.

The 10X concept for the city was launched at the Dubai World Government Summit, with 26 projects put forward by 24 Government departments.