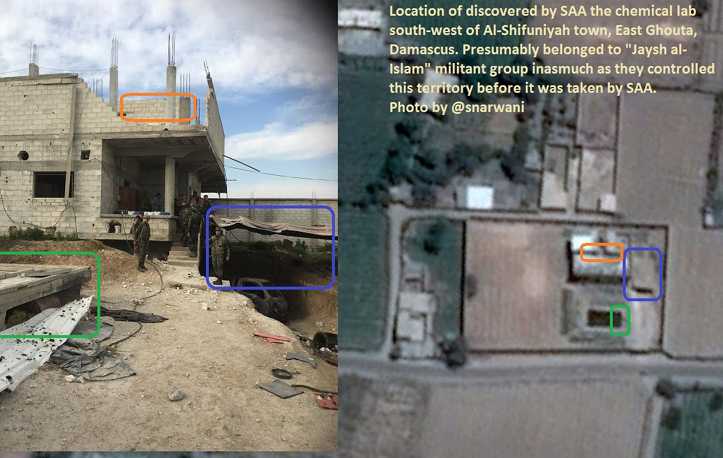 OVERVIEW OF BATTLE FOR EASTERN GHOUTA

[ Editor’s Note: The US Coalition jihad chemical weapons operation has been uncovered in living color, as retreating jihadis did not even have the sense to at least burn it up when they left.

Hence, we have these wonderful photos. I also found a video tour of the place on Sana. The jihadis had talent come in and set this up for them.

This will be a non-event in Western media because they will do their usual thing of not publishing the story or any of the history of this long running chemical weapons scam.

Prosecutors routinely have to establish motive in a murder case. In a mass murder, motive has to be established early and fully even at the grand jury level, yet what we have seen is that the Western Intel psyops people have chosen their only feasible option, which is to never mention motive, like that does not matter.

Mass media has completely rolled over, whereas in the old days, good reporters routinely tracked down prosecutorial bias in big cases. But that was back in the day of relatively independent media.

The US has gone quiet on the gassing charade, morphing the attack excuse into “Syria refusing to stop its assault on East Ghouta”, as in assault on the inhabitants. That was shot full of holes when the first civilians coming through the corridors reported quite clearly what living under the US Coalition terrorists was like.

Have you noticed that no big-name US reporters are stationed in Damascus now to shoot interviews with these civilians coming out of Ghouta. That would have been a stable of war time reporting in former days, but not any more.

Corporate media does not want to do any war reporting that will piss off the White House or the Pentagon, much less the CIA. It’s considered “not good business”, and that would make the board and the stockholders unhappy, who tend to make changes in management to “fix” the situation.

No bad news yet from Syria today. We are watching carefully … Jim Dean ]

More photos are below. This is a smoking gun, a make shift set up but all the components and equipment needed.

On March 14, the Syrian Arab Army (SAA), the Tiger Forces, the Republican Guard and their allies advanced on the village of Jisreen in the southern part of Eastern Ghouta and captured a number of buildings inside it, according to pro-government sources.

As soon as Jisreen is liberated, government troops will start operation to liberated the villages of Kafr Batna and Saqba.

The SAA and its allies also advanced on positions of militants in the area of Harasta but failed to achieve any notable gains there.

The SAA has discovered a chemical weapons lab in the recently liberated village of Al-Shifuniayh in Eastern Ghouta. Previously, the village had been controlled by Jaish al-Islam.

This proves that militants had been able to produce and use chemical weapons to stage chemical attacks in the pocket in order to accuse the Syrian government of conducting them. 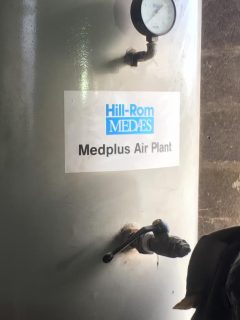 On March 13, Speaking during a Senate Armed Services Committee hearing, Commander of US Central Command Gen.

Joseph Votel said that Russia’s support to the Syrian government increases the complexity of the anti-ISIS campaign in Syria. The general also accused Moscow of undermining the US-Russian relations.

“So I am concerned about this role that Russia plays in northern Syria and how it impacts all of our relationships and especially relations between us and Turkey,” Gen. Votel said.

So, the US military has found who is “guilty” of its failures in Syria and Washington’s ill-advised policy in the country. 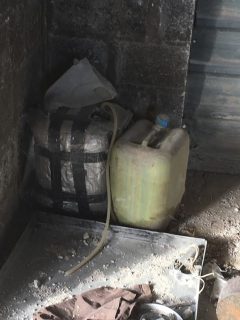