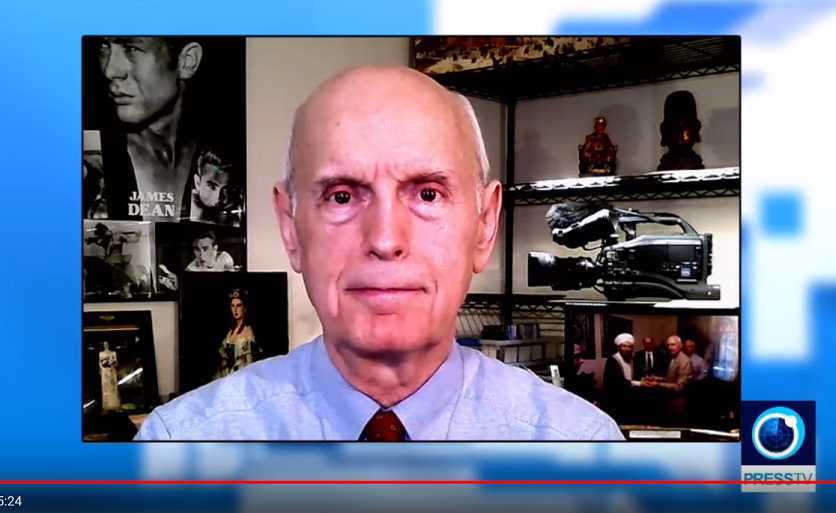 [ Editor’s Note: This is the full Top Five video when the first batch of jihadis agreed to take the bus to Idlib and live to fight another day. Things are moving so fast that being in north Syria could be a lot safer for them than Ghouta for sure.

The intense banging of the war drums has reached a new pitch, so we have been pinging all of our sources. The ones in Syria are worried beyond belief. They know that Syria can’t stand up to a full swarm missile attack, and they are not sure what the Russians can and will do.

Certainly we will see some major electronic warfare dueling if there is an engagement, which could determine the outcome at that level on that day. But what we don’t know is what weapons are waiting in the wings to be put on display because someone has decided that now is a good time.

Gordon’s article today connects the dots on what could be the motivation of both Trump and Bibi to derail what might be serious legal issues that a good war powers play could have them sweep aside. Mueller would be let go and a ringer put in.

Other signs in the past week were things like Qatar saying they would not cooperate with Mueller on the Kushner meetings.

We always expected that Jared was going to be a back channel, as he had no other role to play that he was qualified for.

Normally that would have the Intel agencies assigning a special team to stay posted on what he was doing, literally for national security reasons.

The head of the CIA or NSA would never even know. Such monitoring without a warrant is a hush-hush thing, and the evidence could never be used in court. There are some really good people in government who have done things like this in the past. One was VT’s Gwenyth Todd, when she wore a wire in the White House for two years.

But what is learned can be dribbled out to lead others to the trail. We can’t really know yet how much of that is already happening, and we may never know … JD ]