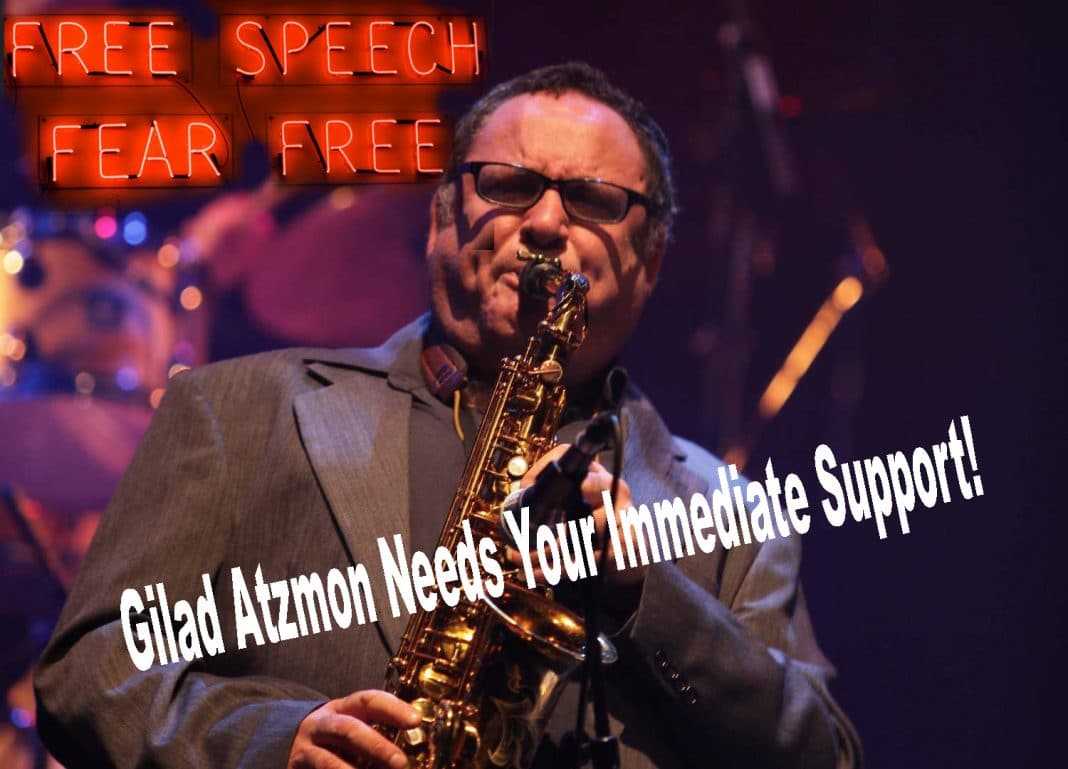 I am being sued for libel in the High Court in England by Campaign Against Antisemitsm’s chairman Gideon Falter. I have made the decision to fight this crucial battle for freedom of expression even though this fight poses a real risk of bankrupting me and my family.

I choose to fight their suit because I believe that the CAA and its chairman and its use of libel laws pose a danger to freedom of speech and the future of this country as an open society. Enough is enough!

Mr. Falter has sued me for comments I made on my own website.

My comments were made in the context of expressing my opinion about the situation where, last July, The British Crown Prosecution Service (CPS) attested that there had been no increase in anti-Semitism in Britain, and Gideon Falter and the CAA refused to accept the CPS’s verdict. Falter and the CAA insisted that anti Semitism was on the rise. Sky news reported on the discrepancies between the findings of CPS and the CAA.

My article focused on the choice examined by Sky News between two accounts, one maintained by Falter and the CAA, an NGO that is dedicated to prosecuting antisemitism with “zero tolerance”, and the judicial approach of the CPS: a public body, subject to scrutiny and committed to impartiality.

My comments about the CAA are the basis of their lawsuit. I believe that I have the right to express my opinions on my own website: freedom of political expression is at the heart of freedom of speech. Mr. Falter claims that my criticisms of him do not amount to an opinion at all, and is seeking an order that would stop me from saying anything similar about him again, as well as paying him huge sums in libel damages and legal costs.

The CAA has contacted Jazz venues, community centres, concert halls and even overseas companies demanding that my events be cancelled. They have now escalated this battle and if they win this will ruin me financially.

I can not fund my defence alone.  I am obliged to ask every peace loving human being who cares about freedom and ethics for funds to help me defend this case. Fighting  this battle may cost tens of thousands of pounds. I am going to need some four figure donations to find the ludicrous amount required. But every single penny mounts up and please do give something.