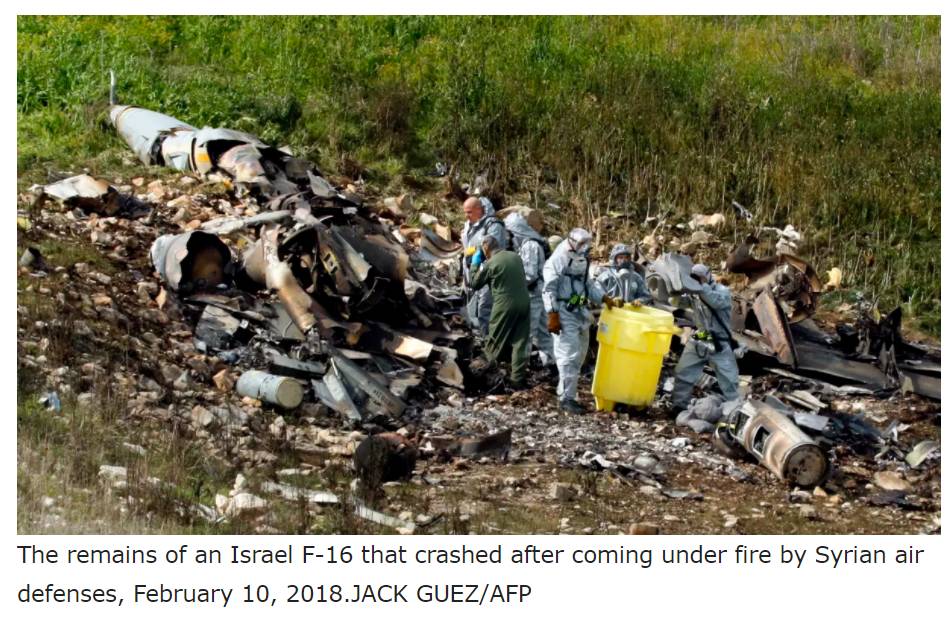 The army conducted an exercise this week which simulated a multi-front war in which Russia intervened to prevent Israel from attacking Syria.

“Throughout the exercise, we examined various implications of the Russian presence” in Syria, a senior Israel Defense Forces officer said. “We practiced everything that could be coordinated with the Russians and also what couldn’t be, how we would operate without harming their interests in the region, and on the flip side, scenarios in which the Russians made trouble” – for instance, by sending a message that Israel was undermining their regional interests.

The exercise involved the entire IDF top brass, as well as the headquarters staff of all the commands that would be involved in a fight against Hezbollah in Lebanon which later spread to other fronts. Nevertheless, it was strictly a command-level exercise, meaning it didn’t involve any troops in the field. The purpose of such exercises is to study various threat scenarios.

The scenarios explored in this exercise included fighting that killed hundreds of Israelis, terrorist penetrations of Israeli towns and cyberattacks.

The IDF also concluded two other exercises this week – a joint exercise with the United States, known as Juniper Cobra, which focuses on aerial defense, and a Home Front Command exercise that simulated various emergency scenarios. The latter included activating missing warning sirens in certain parts of the country.

Maj. Gen. Yair Golan was the person who planned the command-level exercise. It began with high-intensity fighting against Hezbollah in Lebanon and later spread to both Syria and the Gaza Strip.

“These are large-scale exercises that are part of our preparedness for war,” the senior officer said. “The exercise developed to the point where Israel had more than 100 fatalities, both soldiers and civilians.”

The scenario also included multiple cyberattacks. In addition, it envisioned Iran exploiting the fighting to bolster its own regional position, the officer said.

The Juniper Cobra exercise simulated a scenario in which large quantities of missiles were launched at Israel.

“There’s a message here to all the players in the region, and also to guests in the region, that our relationship with the United States is not just strategic, but operative in real time,” the senior officer said.

The Home Front Command exercise simulated rescues from destroyed buildings, evacuating and resettling people from a combat zone and coping with banned weaponry such as chemical and biological agents.