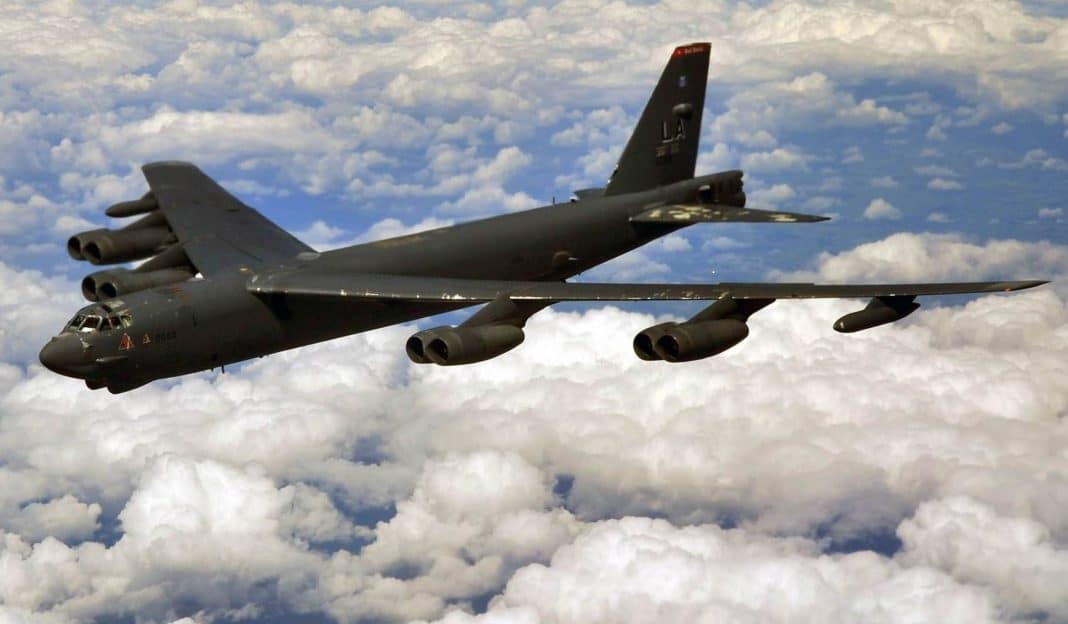 On March 4, Sergei Skripal, a Russian double agent working for the British foreign intelligence service, and his daughter Yulia were found unconscious on a public bench outside a shopping center in Salisbury. A week later, another Russian exile Nikolai Glushkov was found dead in his London home and police has launched a murder investigation into his death.

Skripal was recruited by the British MI6 in 1995, and before his arrest in Russia in December 2004, he was alleged to have blown the cover of scores of Russian secret agents. He was released in a spy swap deal in 2010 and was allowed to settle in Salisbury.

Theresa May’s government has concluded that Skripal and his daughter were poisoned with a Moscow-made, military-grade nerve agent, Novichok, and has recently expelled 23 Russian diplomats. In a tit-for-tat move, Kremlin has also expelled a similar number of British diplomats.

Emmanuel Macron and Donald Trump have assured their full support to Theresa May and the relations between Kremlin and Western powers have reached their lowest ebb since the break-up of Soviet Union and the end of the Cold War in December 1991.

Although Kremlin might appear as an aggressor in these instances, in order to understand the real casus belli of the new Cold War between Russia and the Western powers, we must recall another momentous event that took place in Deir al-Zor province of Syria last month.

On February 7, the US B-52 bombers and Apache helicopters struck a contingent of Syrian government troops and allied forces in Deir al-Zor that reportedly killed and wounded scores of Russian military contractors working for the Russian private security firm, the Wagner group.

The survivors described the bombing as an absolute “massacre” and Kremlin lost more Russian citizens in one day than it had lost throughout its more than two-year-long military campaign in support of the Syrian government since September 2015.

The reason why Washington struck Russian contractors working in Syria was that the US-backed and Kurdish-led Syrian Democratic Forces (SDF) – which is mainly comprised of Kurdish YPG militias – had reportedly handed over the control of some areas east of Euphrates River to Deir al-Zor Military Council (DMC), which is the Arab-led component of SDF, and had relocated several battalions of Kurdish YPG militias to Afrin and along Syria’s northern border with Turkey in order to defend the Kurdish-held areas against the onslaught of Turkish armed forces and allied Free Syria Army (FSA) militias in their “Operation Olive Branch” in Syria’s northwest.

Syrian forces with the backing of Russian contractors took advantage of the opportunity and crossed the Euphrates River to capture an oil refinery located east of Euphrates River in the Kurdish-held area of Deir al-Zor.

The US Air Force responded with full force knowing well the ragtag Arab component of SDF – mainly comprised of local Arab tribesmen and mercenaries to make the Kurdish-led SDF appear more representative and inclusive – was simply not a match for the superior training and arms of Syrian troops and Russian military contractors. Consequently, causing a carnage in which scores of Russian citizens lost their lives, an incident which became a trigger for the beginning of a new Cold War as is obvious from the subsequent events.

Regarding the conflict in Syria, General Joseph Votel, the head of US Central Command, recently accused Russia of playing as both “arsonist and firefighter.” This projection is farthest from truth because in fact it was Washington which kindled the fires of militancy in Syria and now it appears desperate to douse those fires.

First, Washington nurtured militants against the Syrian government for the first three years of Syria’s proxy war from 2011 to 2014, and then it declared a war against one faction of the militants, the Islamic State, when the latter transgressed its mandate in Syria and dared to occupy Mosul and Anbar in Iraq in early 2014.

Since the beginning of Syria’s proxy war in August 2011 to early 2014 when the Islamic State overran Mosul and Anbar in Iraq, an informal pact existed between the Western powers, their regional Middle Eastern allies and the Syrian militants against the Iranian resistance axis comprising Iran, Syria and their Lebanon-based surrogate, Hezbollah. In accordance with the pact, Syrian militants were trained and armed in the training camps located in the border regions of Turkey and Jordan to battle the Syrian government.

This arrangement of an informal pact between the Western powers and the Syrian militants against the Iranian resistance axis worked well up to August 2014, when the Obama administration made a volte-face on its previous regime change policy in Syria and began conducting air strikes against one group of militants battling the Syrian government, the Islamic State, after the latter overstepped its mandate in Syria and overran Mosul and Anbar in Iraq from where the US had withdrawn its troops only a couple of years ago in December 2011.

After this reversal of policy in Syria by the Western powers and subsequent Russian military intervention on the side of the Syrian government in September 2015, the momentum of Sunni jihadists’ expansion in Syria and Iraq stalled, and they felt that their Western patrons had committed a treachery against the Sunni jihadists’ cause.

If we look at the chain of events, the timing of the spate of terror attacks in Europe during the last three years was critical: the Islamic State overran Mosul in June 2014, the Obama administration began conducting air strikes against the Islamic State’s targets in Iraq and Syria in August 2014, and after a lull of almost a decade since the Madrid and London bombings in 2004 and 2005, respectively, the first such incident of terrorism took place in Europe at the offices of Charlie Hebdo in January 2015, and then the Islamic State carried out the audacious November 2015 Paris attacks, the March 2016 Brussels bombings, the June 2016 truck-ramming incident in Nice, and last year, three horrific terror attacks took place in the United Kingdom within a span of less than three months, and after that the Islamic State carried out the Barcelona attack in August last year.

Fully aware of their complicity and the role of “arsonists and firefighters” they had played in Syria’s proxy war, if the Western powers can overlook the blowback of their ill-fated Syria policy in the form of spate of Islamic State-inspired atrocities in Europe during the last three years, then heavens won’t fall if they could show a similar level of understanding regarding the recent assassination attempts on the Russian exiles in the United Kingdom and avert a new Cold War with Russia.