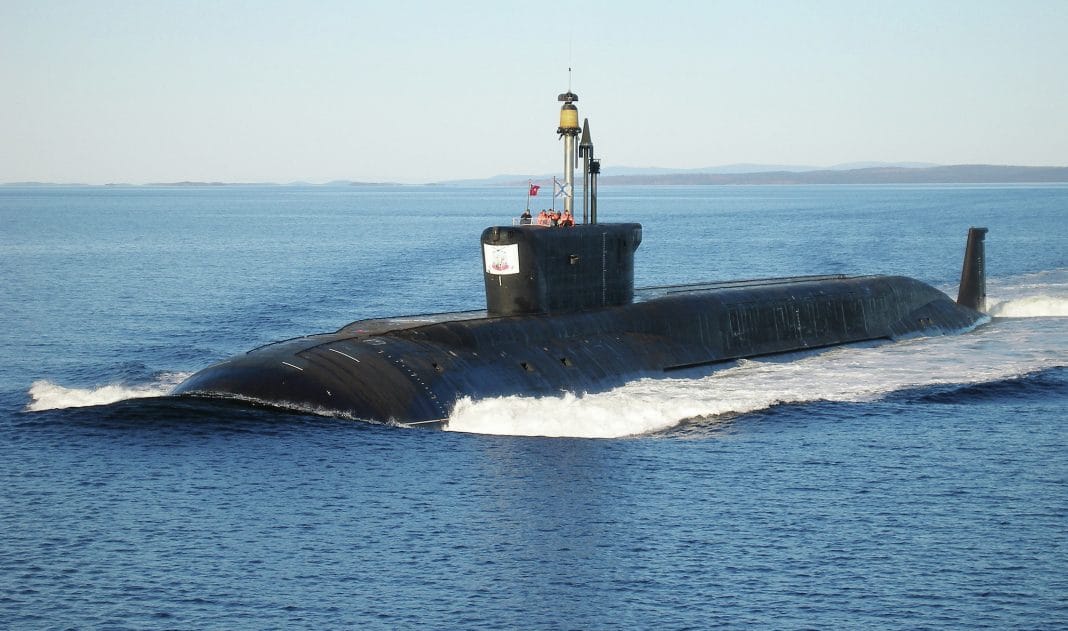 Three Borei-class nuclear submarines have been delivered to the Russian Navy which is currently in the process of launching a new class of ballistic missile submarines, forming the basis of the country’s naval strategic nuclear deterrence.

“We currently maintain two submarine groups in the Northern and Pacific Fleets, and the Borei-class fourth-generation nuclear-powered underwater cruisers will become part of these groups,” Korolyov told Echo Moskvy Radio.

The admiral added that in addition to their main goal of defending the nation, the nuclear submarines were seen as a factor in Russia’s claim to its continental shelf in the Arctic.

In an almost parallel development, the US Navy’s newest attack submarine, the USS Colorado, joined the fleet on Saturday in a ceremony at a naval submarine base in New London, Connecticut.The 377-foot-long and 33-foot wide Virginia-class sub displaces about 7,800 tons and boasts a speed of up to 34 knots (28.7 miles an hour) while submerged.

The 15th member of the Virginia class of submarines, the Colorado can fight submarines and surface ships, conduct surveillance and can deliver special operations troops and engage in mine sweeping operations.

Virginia-class submarines have four tubes and carry 26 torpedoes each.

With Russia’s first modernized Borei-A-class strategic nuclear-powered Knyaz (Prince) Vladimir missile submarine floated out at the Sevmash shipyard on Friday, a RIA Novosti commentator analyzes how this 15,000-ton behemoth differs from its predecessors.

Andrei Kots (RIA Novosti) — The Borei-A-class submarines, capable of carrying up to 16 Bulava intercontinental ballistic missiles each, are an upgraded version of previous Borei-class vessels.

Developed by the Rubin Central Design Bureau, the Prince Vladimir is a fourth-generation submarine. 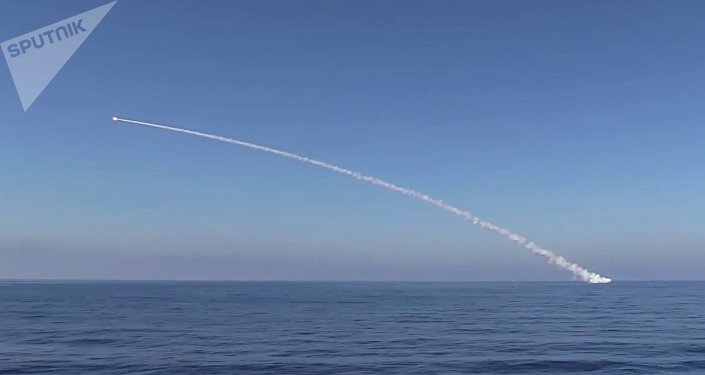 It is relatively quiet, hard to detect by sonar and is capable of diving to depths of up to 400 meters. And fast too, boasting submerged speeds of up to 30 knots.Low visibility, high speeds and an ability to avoid enemy pursuit make these Russian fourth-generation subs a formidable weapon to be reckoned with.

Three Borei-class submarines are currently afloat with the Yuri

, serving with the Northern Fleet, while the Alexander Nevsky and Vladimir Monomakh are with the Pacific Fleet.

Just like the Kazan multirole submarine of the upgraded Yasen-M Project, floated out in March, the Prince Vladimir  boasts state-of-the-art means of electronic warfare entirely developed and produced in Russia.

Rival to Be Reckoned With

Russia’s latest and finest strategic missile-carrying submarine, the Knyaz Vladimir has tactical and technical characteristics that surpass those of the Ohio-class nuclear subs, which constitute the backbone of the US naval deterrent.

The first Borei-A submarine dives to 400 meters compared to the Ohio’s 363 and boasts a submerged speed of 30 knots, which is 5 knots faster that what its American counterpart offers.

Due to a high level of automatization, the Russian sub has a crew of just 107 compared to the 155 manning Ohio-class submarines.The Russian sub is armed with 16 Bulava R-30 intercontinental ballistic missiles each carrying six individually targeted 150-kiloton warheads.

A single broadside is enough to incinerate as many as 100 cities, missile silos, command and control centers, military bases and industrial facilities.

Even though it lags in this respect behind its US counterpart, which is armed with 24 Trident II ICBMs, carrying either eight or 14 warheads each, the Bulava has an effective range of 9,300 kilometers (5,778 miles) compared with the Trident’s 7,800 kilometers (4,846 miles).

Meanwhile, Russia is now mulling the development of more advanced Borei-A-class subs with the broad outlines of a Borei-B fifth-generation submarine already on the drawing boards.

According to open sources, some of the new subs, which will be much smaller than the Borei and Yasen subs, will be armed with anti-submarine versions of Kalibr cruise missiles, with the rest carrying Zirkon hypersonic anti-ship missiles.