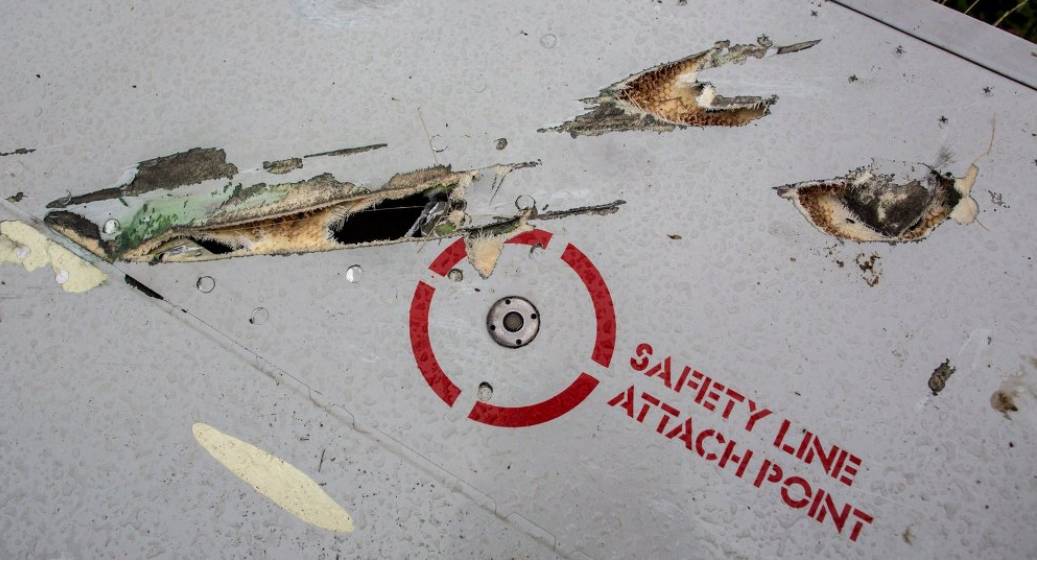 [ Editor’s note: VT has  long asserted that two Ukrainian SU 25s or SU27s “radar spoofed” shot down MH 17.  We did so on live Russia Today backed by experienced combat pilots and we presented evidence that an Israeli F15E AWAC aided, taking off from Azerbaijan, to vector in  the shootdown.

Now,years later, Russia speaks up after we believe media there was silenced by pro-Israeli traitors… Gordon Duff ]

The pilot’s death, preliminarily ruled a suicide, has reopened claims about his possible role in the downing of Malaysia Airlines Flight 17 over eastern Ukraine in the summer of 2014.

Vladislav Voloshin, the Ukrainian combat pilot which some Russian investigative journalists have accused of responsibility for the MH17 disaster, allegedly shot himself Sunday at his home.

According to a press release by police in the southern Ukrainian city of Mykolaiv, the 29-year-old pilot’s wife heard the gunshot and called the emergency services. Voloshin succumbed to his wounds on route to hospital.

According to the police, the pilot was shot by a Makarov pistol, a standard issue military and police side arm in Ukraine. The weapon has been sent for examination. Police have opened a criminal investigation.

Relatives told police that Voloshin had been in a depressed state, and had voiced suicidal thoughts. Friends and family told local media that he was suffering from problems associated with the reconstruction of Mykolaiv’s airport, where he was acting director.

Voloshin’s name came to be associated with independent investigations into the destruction of Flight MH17 over eastern Ukraine. In late 2014, a Ukrainian army aircraft mechanic told Russian media that the passenger airliner may have been downed by a Su-25 close air support aircraft flown by Voloshin.

The Ukrainian side confirmed that the pilot was in the military at the time, but denied that he flew on the day the Malaysian airliner was brought down.

Speaking to Sputnik about Voloshin’s suspected suicide, Ukrainian politics expert Bogdan Bezpalko said that Kiev’s version aside, “one cannot help but think that the other side may have eliminated him as a dangerous witness who could have lifted the veil of secrecy over the downing of MH17, which would subsequently strengthen Russia’s position.”

According to the political scientist, “it’s quite obvious that it was not in Russia’s interest to shoot down this plane, and that all this was a provocation directed against our country.”

In Bezpalko’s view, Kiev and its Western power will continue to do everything they can to see that the truth about the tragedy of flight MH17 does not surface anytime soon.

“It’s possible that others who could shed light on this matter will be ‘silenced’ in one way or another. So I don’t think we will learn the truth any time soon.

I would like to recall, for example, that all matters related to the flight of Rudolf Hess to Britain [in 1941] remain classified to the British people for 100 years. And I think that the circumstances of the airliner will be made known only when the urgency of the matter disappears,” the observer said. 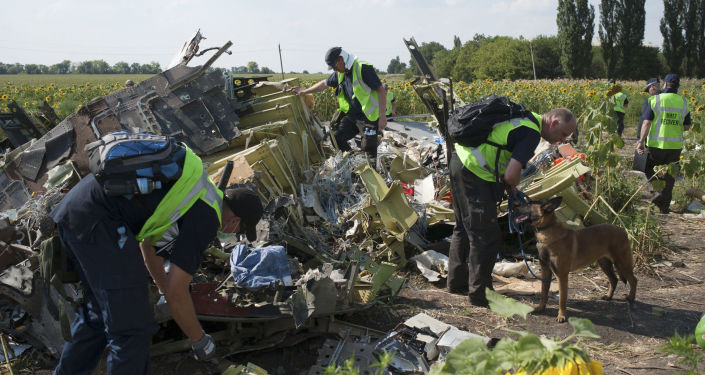 On July 17, 2014, a Malasyia Airlines Boeing 777 flying from Amsterdam to Kuala Lumpur crashed outside the city of Donetsk, eastern Ukraine, killing all 298 people onboard.Kiev blamed the crash on the Donbass independence fighters, who countered by saying they did not have the means to bring down an aircraft flying at such a high altitude.

An inquiry by Dutch investigators concluded that the Boeing was shot down by a Buk missile system, which it alleged was delivered to the militia from Russia and then sent back. Moscow slammed the inquiry’s bias, saying that the investigators’ conclusions were based exclusively on information received from the Ukrainian side.

A separate investigation by Almaz-Antei, maker of the Buk system, concluded that the Boeing was shot down from territory controlled by the Ukrainian military.