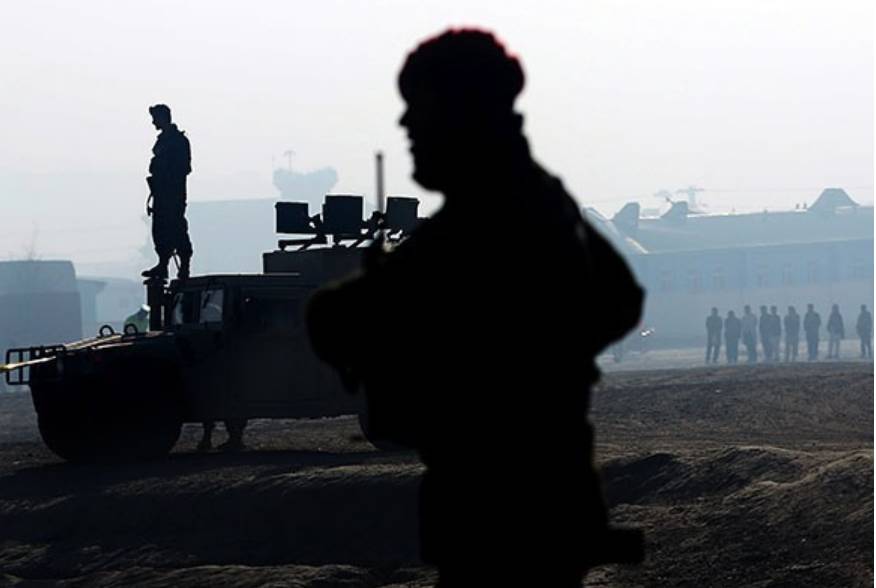 Terrorists stationed on the territory of Afghanistan may arrange subversive activities on the territory of the Commonwealth of Independent States (CIS, former Soviet republics).
According to Andrei Novikov, the head of the CIS Antiterrorist Centre (ATC), ISIL* has already urged its followers to start such attacks. The calls disseminated through media space were made in languages of the peoples of the CIS.

“So-called “attacks of inspiration” conducted by international terrorist organisations in other states from Afghanistan pose a serious danger for the CIS. These attacks are meant to ensure the tactics of “lone wolves,” the official said at the meeting of the heads of national antiterrorist centres of the CIS countries.

According to him, ISIL has been forming a new cell in Afghanistan and Pakistan as a replacement for the positions that the terrorist organisation lost in Syria and Iraq. “ISIL is rebranding itself to preserve both its global religious and political project, as well as the military and political model,” Novikov noted.

The terrorist organisation has been upgrading its combat core recruiting Afghan youth and representatives of other ethnic groups to subsequently train them in training camps for militants.

The transit of militants to Afghanistan from Central Asia, the North Caucasus and the Middle East is visible already, Novikov added.

“ISIL fighters do not arrive in Central Asian states in large groups. Instead, they enter the countries of the CIS covertly, often under the guise of so-called returnees,” the head of the ATC added.

According to intelligence services of CIS countries, ISIL* fighters will try to intercept control over the traffic heroine in connection with the growing activity of terrorists in Afghanistan

In late December 2017, FSB chief Alexander Bortnikov said that the terrorists who leave Syria and Iraq pose a threat to the countries of the CIS. Holding counterfeit or forged documents, they try to penetrate into the CIS countries under the guise of refugees and immigrants, using a visa-free or simplified border control regime.

The influence of the Islamic State* terrorist organisation in Afghanistan remains insignificant at the time when the Taliban movement has been expanding its control in the country. To date, the Taliban holds 70 percent of Afghanistan under control.

Interestingly, in early February 2017, German weekly publication Die Zeit published an article titled “Putin’s Mercenaries,” in which it was said that that Russia was preparing for military operations in Afghanistan and was actively recruiting mercenaries in social networks for the purpose.

In particular, the article said that the Russians were recruited for service in private military company Wagner. PMC Wagner became known this year after reports of the killings of its fighters in Syria.

Russian Foreign Minister Sergei Lavrov, speaking at a press conference in Moscow after the talks with his Pakistani counterpart Khawaja Muhammad Asif, said that there was a fairly serious number of militants from Syria and Iraq in the north and in the east of Afghanistan. “There are thousands of them already,” Lavrov said.

“Their presence has been growing, including literally on the borders with our Central Asian neighbours, which increases the risk for terrorists to enter Central Asia, from where they can easily penetrate into Russia and beyond,” Lavrov said. “We believe that we should intensify efforts to prevent such a development of events,” he added.

According to the Russian Foreign Minister, US and NATO officials try to deny the presence of terrorists in Afghanistan.