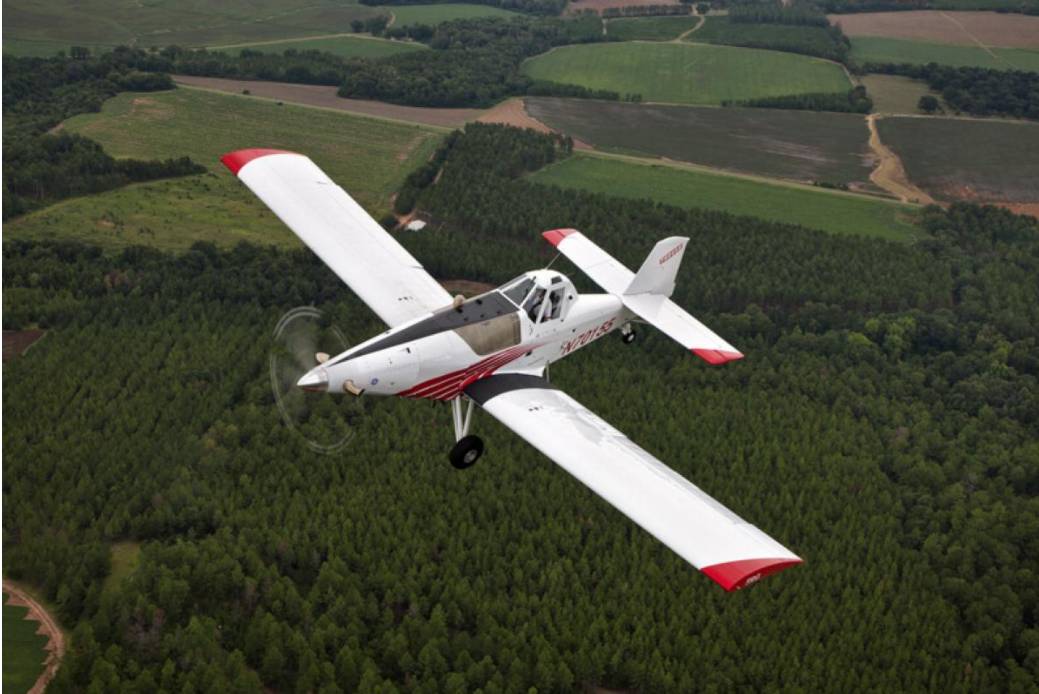 The weapons dealer did not have a license to sell to Azerbaijan, however, and the deal fell through.

A Thrush 510G crop dusting aircraft, a weaponized version of which was part of negotiations between American mercenary Erik Prince and the Azerbaijan Ministry of Defense. (photo: Thrush Aircraft)

The mercenary, Erik Prince, was secretly brokering a deal to sell American-made Thrush 510G aircraft, with weapons and surveillance equipment added, to Azerbaijan’s Ministry of Defense. But the deal fell apart after Prince’s company’s management caught wind of the project and hired a law firm to investigate. That is according to the American news website The Intercept.

“The evidence strongly suggests that Mr. Prince was offering a foreign defense article (i.e., an attack aircraft) for sale to the Azerbaijan MOD,” the company’s lawyers found, The Intercept reported. The lawyers determined that Prince likely had no license to export weapons to Azerbaijan. The company, Frontier Services Group, voluntarily reported its findings to the State Department. “The potential violations stem principally from conduct of Mr. Prince,” FSG’s CEO wrote to the director of the State Department’s Directorate of Defense Trade Controls, in a letter obtained by The Intercept.

Prince weaponized the aircraft “without FSG management knowledge” to “prevent management oversight,” Smith wrote in the letter, alleging that Prince “for his own interests directed the aircraft modification and then promoted the sale of the modified aircraft to private buyers and governments.”

The foiled Azerbaijan deal was part of a larger project by which Prince was trying to create what The Intercept called a “private air force.” The centerpiece of this force was to be the Thrush crop duster, modified to include surveillance and laser targeting equipment, as well as two 23-mm machine guns.

The main market was to be African countries engaged in counterinsurgency wars, and it’s not clear what Azerbaijan would do with such an aircraft. A 23-mm gun is not particularly powerful and while it would be effective against unarmored guerrilla groups, Azerbaijan’s main foe is Armenia and its conventional armed forces.

But Azerbaijan has been thinking unconventionally in its aircraft purchases; it was the first country ever to use Israel’s “kamikaze drone,” the Harop, in battle.

And Prince has a long history in Azerbaijan. His former company Blackwater was hired by the Pentagon to train Azerbaijani naval special forces in 2004.

“Prince’s offer to sell the aircraft was part of a broader proposal to Azerbaijan for security and logistical services. That effort was known internally at FSG as ‘Project Zulu,’” The Intercept reported. “Prince used FSG’s legitimacy to privately pitch an array of services to Azerbaijan. The … investigation determined that nearly everything Prince offered to the Azerbaijani government was a service FSG couldn’t provide and was not for the company’s benefit. The deal ultimately fell apart.”

Azerbaijan’s Ministry of Foreign Affairs did not respond to a request for comment.