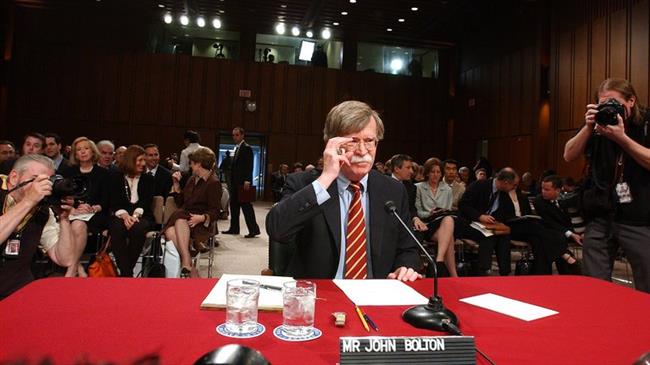 [ Editor’s Note:  As I expected, there will be nothing subtle about Bolton running the National Security Council. The “purge” will be first thing on his list to move the NeoCon second tier people back not only into the White house, but at the helm of National Security organ.

Israel will be sitting at the table at every meeting, via its numerous representatives occupying the chairs. VT took a position early that Bibi and Israel have been elected president as much as Trump. During Bibi’s first White house visit he was like a kid meeting the real Santa Claus for the first time.

This Bolton move should pour gas on the fire to clean Republicans out in the midterm elections, so a Democratic Congress can combat a NeoCon-Israeli White house with the tools it has with funding and legislation.

The following two years will give Dems plenty of time for the 2020 race if they do not self destruct with too many primary candidates, or choose a has-been to run… Jim W. Dean ] 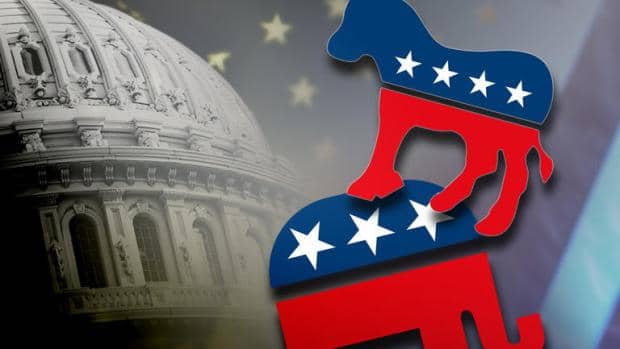 Sources aware of the changes told Foreign Policy that Bolton is preparing to “clean house” and remove nearly all of the political appointees brought in by his predecessor.

“Bolton can and will clean house,” one former White House official told Foreign Policy. One other source said, “He is going to remove almost all the political [appointees] McMaster brought in.”

Another former official said that any National Security Council officials appointed under former President Obama “should start packing their shit.”

Trump and Bolton see eye to eye on their hawkish foreign policy, especially when it comes to North Korea and Iran, and are equally averse to multilateral diplomacy, whether that means the UN or working with the European Union.

A history of bellicosity

Bolton, an outspoken advocate of military action who served in the administration of former US president George W. Bush, has called for action against Iran and North Korea.

While serving under Secretary of State Colin Powell, Bolton was also both a cheerleader and early architect of the Iraq war.

In a February op-ed for The Wall Street Journal, Bolton made the “legal case for striking North Korea first” to stop what he deems an “imminent threat” from the nation’s nuclear program.

Bolton is also strongly opposed to the Iran nuclear deal and has been obsessed for many years with going to war against the Islamic Republic.

“He is unabashed about this,” said Mark Groombridge, a former top adviser to Bolton at the State Department and United Nations pointing to his views on preemptive warfare.

“He has no problems with the doctrine of preemption and feels the greatest threat that the United States faces is the proliferation of weapons of mass destruction.”

The Washington Post reports that at the White House, Bolton is likely to reinforce Trump’s “America First” view of the world. Both Trump and Bolton share a long-standing animosity toward any treaties, international laws or alliances that limit America’s freedom to act on the world stage.