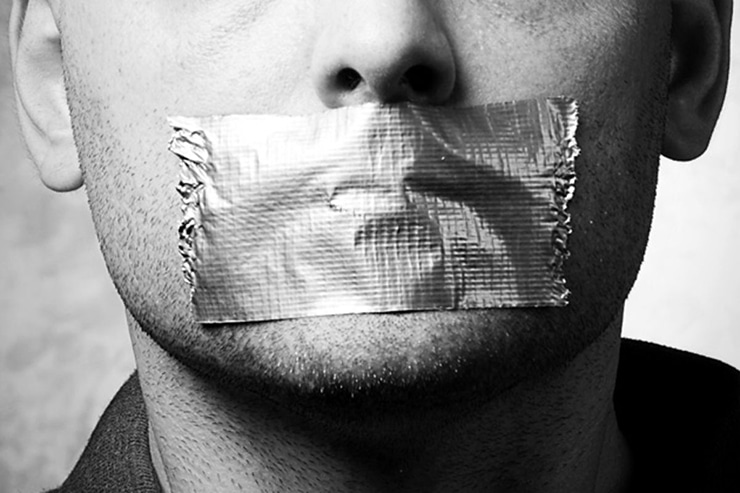 … from the New Eastern Outlook editorial board

[ Editor’s Note: NEO got hammered like VT did early last year. Our vulnerability was the size of our databases, so they kept flooding the server with search requests that kept crashing the servers.

It required a complete overhaul to take the oldest half on the archives off the main servers and reducing the quality of the images the total data much lower. We were early in going full multimedia with high quality images.

Frankly we were impressed here how long NEO had gone without being taken down. When I take over the world one of my first acts is to make hacking a capital crime, and a retroactive one.

This will be wildly cheered by the up and coming new generations of geeks. I would do it not because I am a modern Attila the Hun but because I consider hacking a mass casualty terror attack.

The problem would come in where those countries involved in State sponsored terrorism for regime change would not blink twice at giving immunity to their large stable of hacking terrorists. I knew things were going to get bad when sentenced hackers were given the chance to go into government service to work off their time. I was right … Jim W. Dean ] 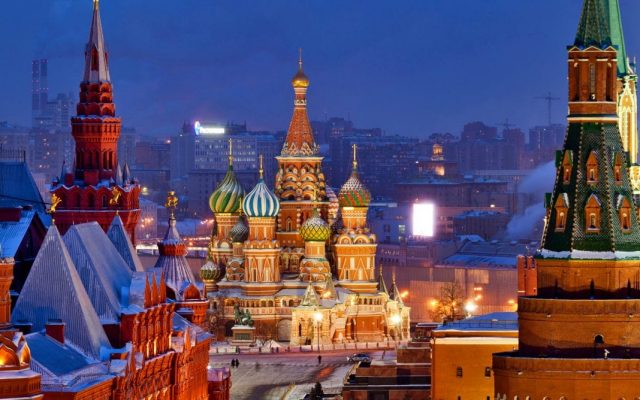 We deeply regret the fact that readers have been unable to access NEO articles since March 19. This unpleasant fact was a direct result of a massive DDoS attack on our site, likely launched by Washington and its political allies in the West.

On one hand, it’s a truly regretful incident that demonstrates the true face of “American-style democracy” when thinking individuals are prevented access to alternative media through criminal means, illustrating the true state of affairs in the West and around the world as well.

On the other hand, this recent DDoS attack is a testament to the fact that the articles we present to readers leaves certain Western special interests sleepless. Such articles have helped expose their violations of international law in Syria, Iraq, Afghanistan, Libya and other countries where their agenda is being pushed forward by so-called soft power and armed aggression, while bringing bitter misery and death to hundreds of thousands of people.

We express our sincere gratitude to our authors who have been subjected to all sorts of discrimination over the years in various regions of the world for their efforts and contributions to NEO, exposing the troubled times of various nations, but nevertheless continue their humanitarian and educational activities.

However, it’s likely to get worse, as the Under Secretary of State for Public Diplomacy and Public Affairs, Heather Nauert has stated that the State Department believes that fighting Russia, Iran and China-based media sources to be its top priority.

To bring down Russia-based media sources alone, US Congress is going to allocate 250 million dollars this year. But it is highly unlikely that such measures will silence the alternative media, the family of which New Eastern Outlook has been a proud member. We are confident in your support and assistance in exposing the word of truth to more readers.

We would be grateful if those of you who also recently encountered similar oppressive measures of Western intelligence and government agencies, whether it was blocking of social media accounts or blogs for publishing truthful reports to share this information with us via our email – [email protected]

We are confident that by joining our efforts we can overcome the onslaught of the Western propaganda as the alternative media is prepared to overcame any obstacle to provide people of all countries with truthful and insightful reports.

We are also welcoming you to our social media pages, if you are willing to engage in discussions of our publications.

© The New Eastern Outlook editorial board