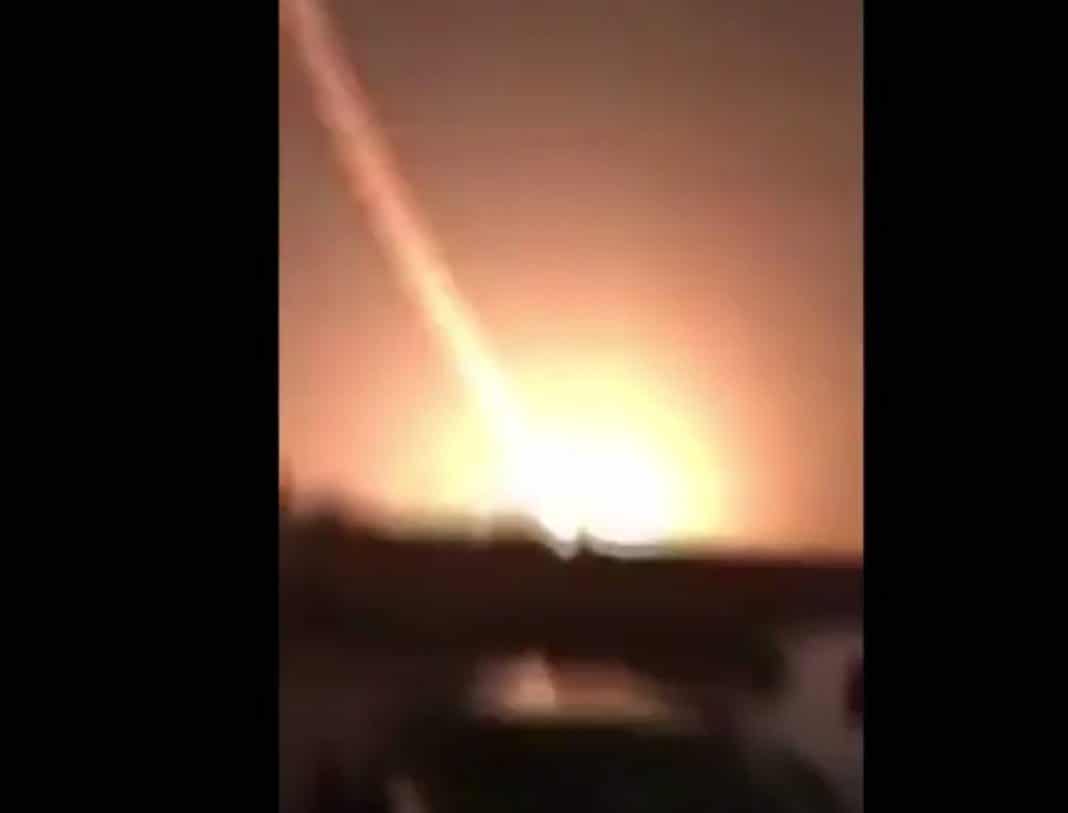 Yemen’s military targeted King Khalid International Airport in Riyadh and as well as Abha, Najran and Jizan Regional Airports with ballistic missiles. The Saudi air force intercepted some of the missiles over the northeastern part of the capital Riyadh late on Sunday night, Saudi state television said.

According to SPA news agency, Yemeni forces fired seven missiles into the kingdom, killing an Egyptian resident and wounding two other Egyptian nationals.

Saudi coalition’s spokesman Colonel Turki al-Malki said the death and injuries occurred in a residential house and were caused by falling debris.

The missile attacks come on the third anniversary of Saudi Arabia’s onslaught against its southern neighbor.