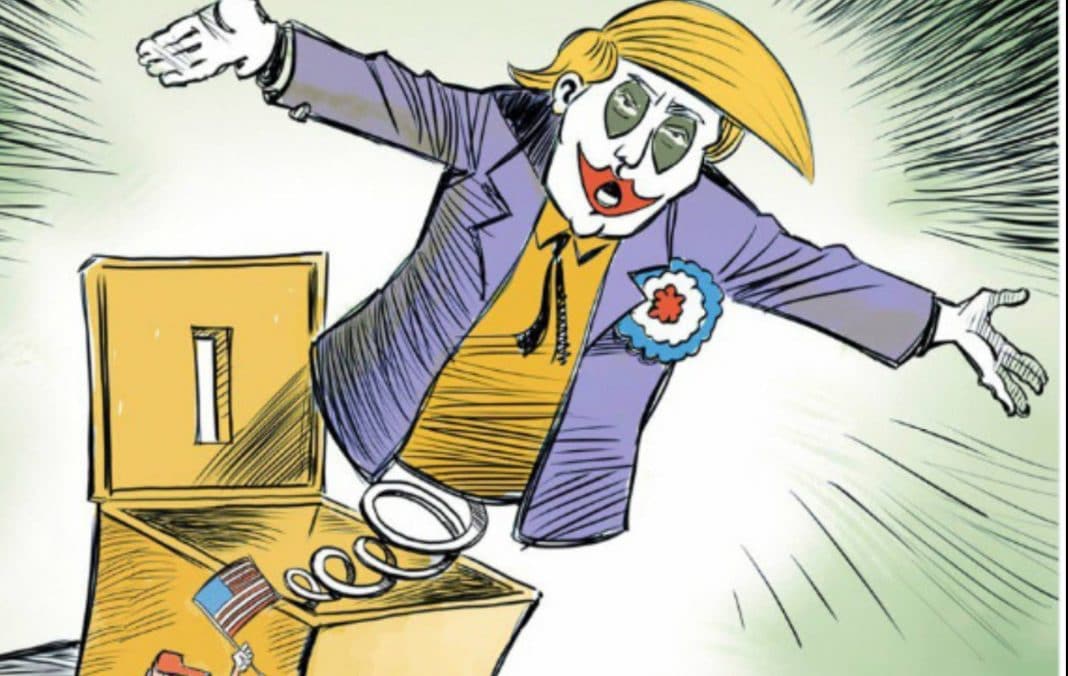 Twitterian Dylan McKay has conducted a study and found out that the world’s most popular social media platform had collected data about users’ phone calls, as well as text messages, both sent and received.

Dylan McKay tweeted the pretty chilling results of his “survey,” having explained that he wrote a script to download his Facebook data in a ZIP file, which revealed that his entire calls and text history was stored there. The record included all contacts on his phone, including those that he had already deleted, as well as the time and duration of every single call he had ever made.

Somehow it has my entire call history with my partner’s mum pic.twitter.com/CIRUguf4vD

a historical record of every single contact on my phone, including ones I no longer have pic.twitter.com/XfiRX6qgHl

metadata about every text message I’ve ever received or sent

spoiler: I don’t use messenger for SMS pic.twitter.com/ehWXhpnrrV

and the metadata of every cellular call I’ve ever made, including time and duration 😬😬 pic.twitter.com/Ykr3o0gZFu

Fellow users have been closely monitoring the thread on his feed; many have followed his lead checking their data and making sure that McKay was right.

Oh wow my deleted Facebook Zip file contains info on every single phone cellphone call and text I made for about a year- cool totally not creepy.

Other netizens made an interesting observation, saying that Apple’s software, IOS, wasn’t affected unlike Android, which synchronizes a person’s Facebook friend-list with cellphone contacts by default.

Actually I suspect it isn’t the case with iOS. There are permissions for contacts, but not for ‘phone’, which seems to be where call metadata is coming from. I’ll test this out later today myself. 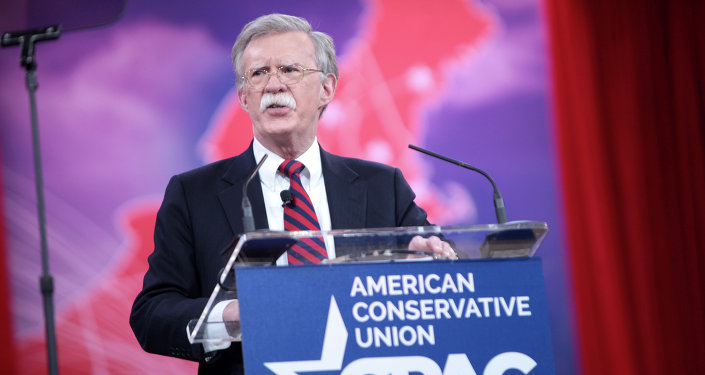 Last week, it turned out that the personal information of about 50 million Facebook users had been obtained without their consent or permission by data mining firm Cambridge Analytica, which allegedly worked for Donald Trump’s presidential campaign and the Brexit campaign, with an eye to creating a mechanism that would allow it to predict and influence voters’ behavior.

Facebook founder Mark Zuckerberg has repeatedly apologized for the “breach of trust,” promising to make sure “this doesn’t happen again.”