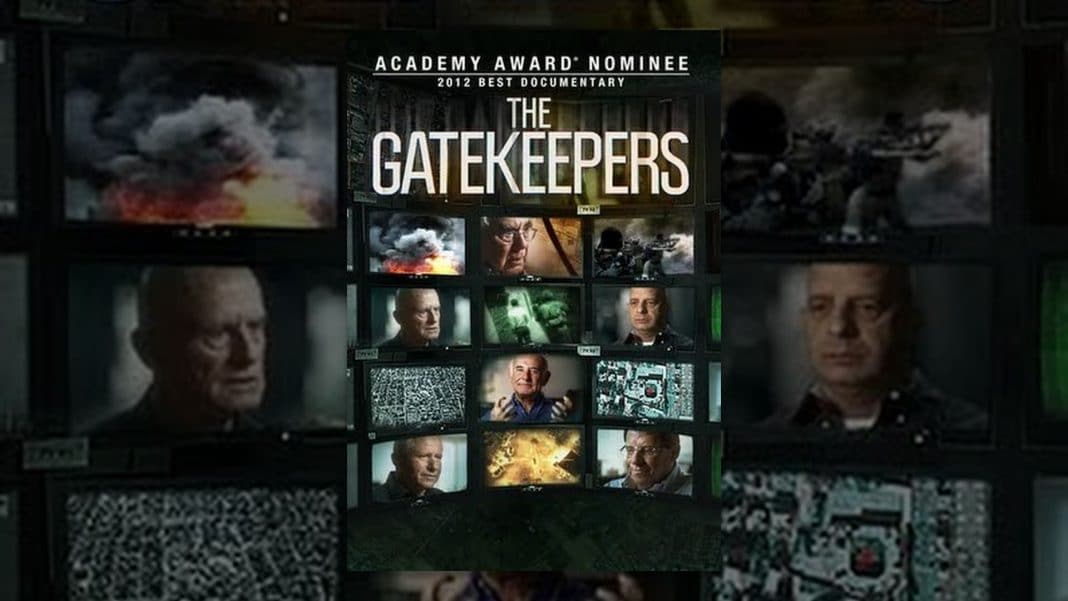 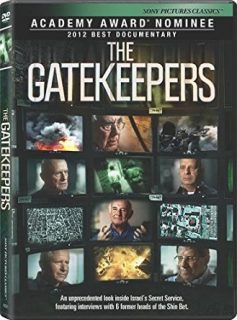 [ Editor’s Note: I suspect that these were the same six Mossad chiefs that the famous documentary, The GateKeepers, was made with in 2012, on their joint disappointment of being betrayed by the politicians for their never following through to make a peace with the Palestinians.

They still don’t understand that the Pols want the Palestinians as a threat as that keeps the US aid following and Israelis more controllable.

With peace the public attention would turn to domestic problems and government corruption, a threat to all the crooked politicians.

So they join hands to keep their own country in a slow burning conflict as it fits their purposes. The Mossad guys have to go the extra mile to change the dynamic, but I suspect they fear being labeled as unpatriotic if they do so. The speak out now to test the waters for public support. If there is none, nothing will change … Jim W. Dean ] 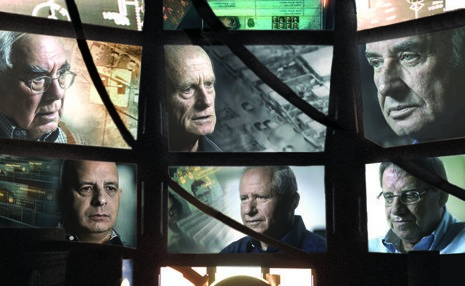 During a joint interview with Israeli newspaper Yedioth Ahronoth, half a dozen former Mossad intelligence agency chiefs voiced their dissatisfaction with Benjamin Netanyahu and his policies.

Danny Yatom, who was in charge of Mossad during the late 1990s, commented on the ongoing corruption investigations targeting the Israeli leader, claiming that Netanyahu and his cohorts put “their interests ahead of national interests.”

He also berated Netanyahu for his apparent reluctance to pursue the so called ‘two-state solution’ in the conflict with the Palestinians, as according to Yatom, “the inertia in the diplomatic sphere” which leads the country toward a bi-national state with the Palestinians threatens Israel’s status “as a Jewish and democratic state.”

Yatom’s concerns were echoed by Zvi Zamir, Mossad director from 1968 to 1974, who insisted that “the country is sick,” and that Netanyahu is directly responsible for the current state of affairs.

“We are in a critical medical state. It could be that the country had symptoms when Netanyahu took over, but he has brought it to the grave condition of a malignant disease,” Zamir declared.

READ MORE: ‘Israel is Lying, What They Bombed in 2007 Wasn’t a Nuclear Facility’ — Analyst

According to Reuters, Netanyahu’s office did not immediately respond to these allegations, though Israeli Education Minister Naftali Bennett refuted these claims, adding that Israel “is in an excellent condition.”

Earlier Israeli police questioned Netanyahu over the so-called Case 4000 – an investigation related to suspicions that while working as communications minister in 2014-2017, in addition to his prime ministerial post, Netanyahu was helping the Bezeq group, controlled by Shaul Elovitch, in exchange for a beneficial image of Netanyahu and his policies in the media.

The police are also investigating allegations of Netanyahu attempting to obtain favorable coverage from the popular newspaper Yedioth Ahronoth in return for creating problems for its rival, the Israel Hayom paper, as well as the prime minister’s alleged involvement in a multimillion-dollar submarine deal with German shipbuilder ThyssenKrupp.