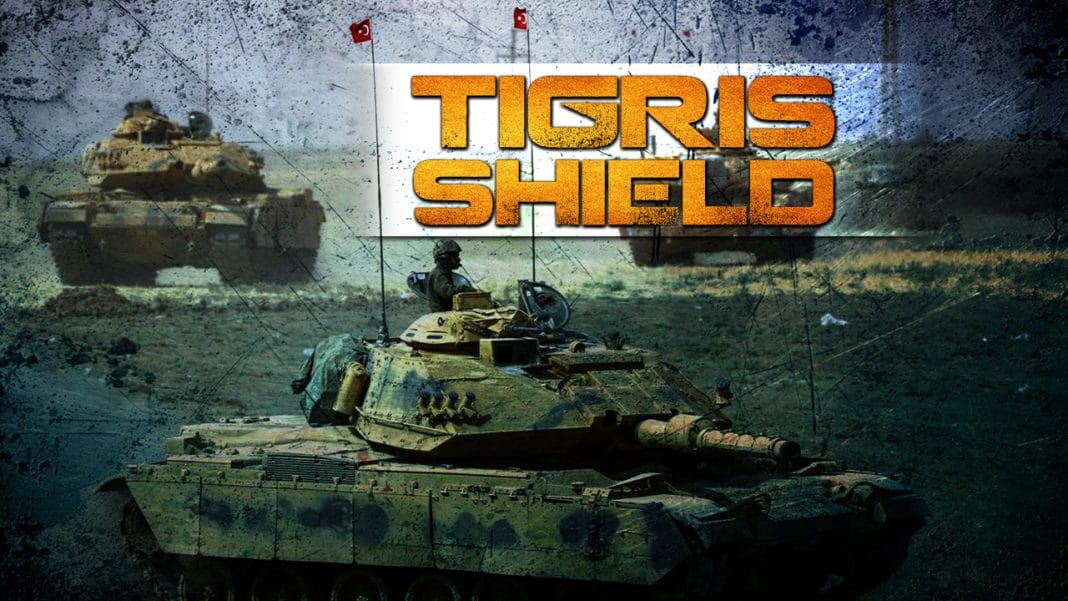 On March 26, 6,749 militants and members of Faylaq al-Rahman and their relatives left the southern part of Eastern Ghouta and were transferred using 110 buses to the militant-held part of Idlib province, according to the Russian Center for Reconciliation of the opposing sides in Syria. Over the past three days, 13,190 militants and their family members have been evacuated from Eastern Ghouta. Faylaq al-Rahman also released 26 Syrian service members and civilians under the evacuation agreement.

On the same day, the Center said that over 114,000 people had left Eastern Ghouta via humanitarian corridors since the introduction of the daily humanitarian pause.

The Syrian Arab Army (SAA) has established full control of the area of Harasta abandoned by members of Ahrar al-Sham and is now preparing to enter the remaining militant-held areas in the southern part of Eastern Ghouta as militants withdraw.

The SAA has also blown up a large HQ and an underground network of tunnels used by Faylaq al-Rahman in the recently liberated town of Hazeh. This network had been a key logistical hub linking the militant-held areas in this part of Eastern Ghouta.

The area of Douma controlled by Jaish al-Islam de-facto remains the only militant stronghold in Eastern Ghouta. The group’s political leader Mohammed Alloush claimed on the evening of March 26 that the group is not going to retreat from the town. Considering that the militants have little chance of keeping control of the city if the SAA continues its advance, this statement may be considered as another bargaining step in the ongoing negotiations.

However, if a peaceful solution is not reached, the SAA and its allies will take military measures to wipe out Jaish al-Islam out of Eastern Ghouta.

On March 27, rumors appeared that militants in the Al-Rastan pocket had agreed on a full reconciliation deal in the area, which will be backed by Russia. The situation remains unclear. However, earlier this month, Syrian aircraft dropped a series of leaflets over the al-Rastan pocket calling on militants to surrender and accept the deal. Such a move is often implemented ahead of advances by the SAA. So, the threat of military force may once again pushed the militants’ leadership to the negotiating table.

Iraqi security forces (ISF) have deployed troops in large parts of the area of Sinjar in northern Iraq from which the Kurdistan Workers’ Party (PKK) has retreated. An Iraqi Army spokesman revealed the move on March 25 after the Kurdish group had announced a withdrawal of its forces from the town of Sinjar and its countryside. However, according to the announcement, PKK-linked security forces were set to remain in the area. Sinjar Mount is a long-time HQ of the PKK in northern Iraq.

Reports about the PKK withdrawal came amid Turkey’s open preparations for a possible military operation against the PKK in northern Iraq.

“We said we would go into Sinjar. Now operations have begun there. The fight is internal and external,” Turkey’s President Recep Erdogan claimed on March 25.

However, the Turkish president’s claims contradicted a statement made on the situation by the Iraqi military.

“The security situation in Nineveh, Sinjar and border areas is under the control of Iraqi forces,” the Iraqi military said denying news that foreign troops had crossed the Iraqi border into these areas.

The situation is developing.