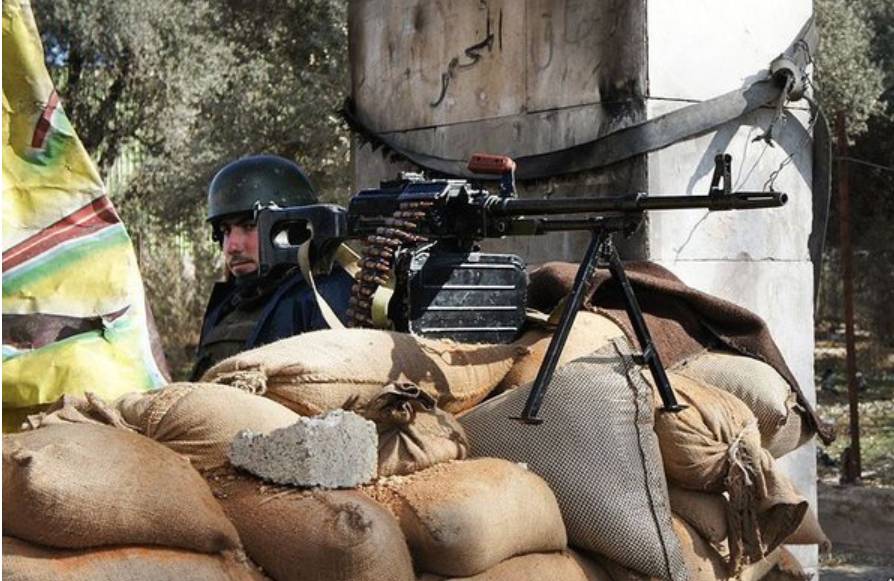 (Damascus) Ahmad beats his fist on his chest, shows me the sweatshirt covered with dark spots. “You see it? You see it? This is the blood of my nephew. He was coming home from school, he stopped to buy a gift for Mother’s Day (in Syria is celebrated on March 21) and that missile cut him in two. I ran into the street, I took him in his arms, but he was already in heaven.”

We are in Kashkoul, the popular neighborhood on the eastern outskirts of Damascus, the scene of the bloodiest massacre of civilians in recent weeks. A massacre killed the lives of 44 women, men and children. A massacre carried out by those rebels of Ghouta that Europe for years has portrayed as the only victims of the Syrian conflict, forgetting and ignoring the dead and wounded in Damascus and other areas controlled by the government.

Nevertheless, this time ignoring the fallen of Kashkoul would be too much for the bad conscience of those who from 2011 to today has deliberately taken the parts of the jihadist groups hoping for the fall of President Bashar al Assad. This time the butcher, as it was fashionable to call it, is certainly not Assad. Once again, we are faced with a massacre scored by those rebels who too often and with too much superficiality have been described as bearers of freedom and democracy.

“Other than freedom, here they brought only death and destruction. To me they kidnapped and killed a child and now look what they did… here there are no soldiers, here there are no men of Bashar al Assad, here there are only poor people like me… but they do not care – a woman howls – they on the eve of Mother’s Day, one of the most heartfelt parties here in Syria, they have launched a missile in a market crowded with children. They are not simply terrorists, they are inhuman creatures”.

Garand was also among the children who were killed by the missile. He was eight years old, he was a Christian and he arrived in Syria with his mother to escape from the war that tears South Sudan. His broken little body now rests in a white coffin placed in front of the altar of the church of the Memorial of Saint Paul.

The Christian convent built to commemorate the conversion of St. Paul is less than two kilometers from the site of the massacre. Father Fazi Azad, a Franciscan who arrived from the church in the Kashkoul district recites Mass, looks at the white coffin suspended in an aisle crowded by the dark and troubled faces of the Sudanese Christian community.

“He was only eight years old and was the youngest of six siblings. He was our altar boy, he came to church every Sunday. Yesterday he was coming home from school when that missile mowed him. I knew his mother well. He had decided to take him here with his brothers to keep them safe. He dreamed of growing them away from the war that tears their country and makes Christians a persecuted people. Instead, war and persecution chased that poor child up to here”.

Mother Yole Girges, a nun from the province of Idlib who has been subjected for years to the wills and nefarious things of the Islamist rebels, looks at that little coffin and barely holds back tears. “Poor creature, he was an innocent child. What fault did he have to be killed like this? Surely none, but to the bad men of Ghouta it does not matter. For them, children’s life matters nothing. For them there is nothing sacred. I only hope that in the face of so much pain, in the face of so much cruelty, the world and Europe finally understand who the rebels are and realize how many mistakes they have committed in recent years”.