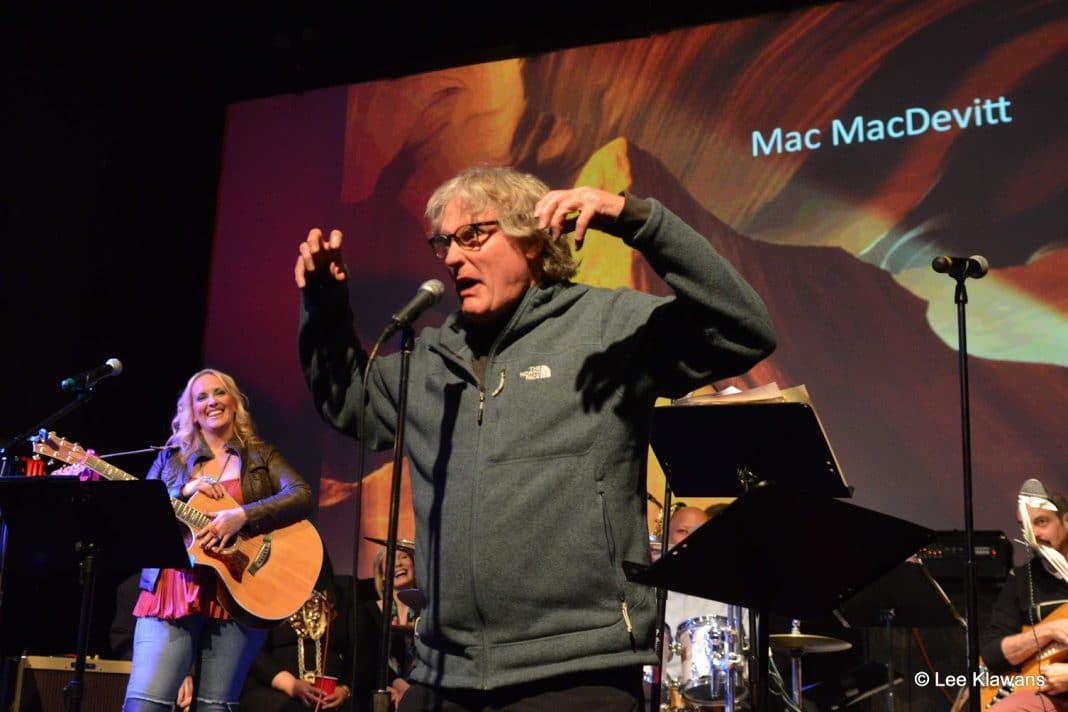 He is the artist, creator and project leader for the My Lai Memorial Exhibit.

They discuss Veterans For Peace, the My Lai massacre, the Vietnam War, current wars
and the My Lai Memorial exhibit in Fresno on March 24th .