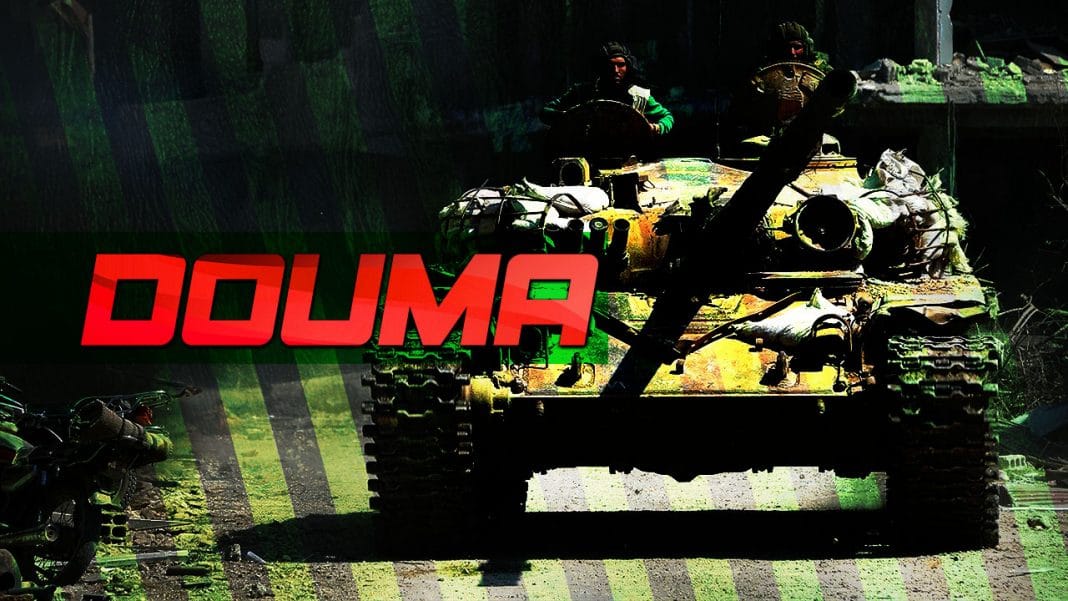 On March 27, the Turkish Armed Forces (TAF) and the Free Syrian Army (FSA) started a push to capture the city of Tell Rifaat, located southeast of the city of Afrin in northern Syria.

According to pro-Turkish sources, by March 28, the TAF and the FSA had established control of Tell Rifaat, Minagh Air Base and Sheikh Isa. The villages of Deir Jamal, Kafranya and Sheikh Hilal had reportedly remained contested.

No clashes have been reported in the area. If this is true, Turkey and the Syrian-Iranian-Russian alliance have likely reached a kind of behind the scenes deal handing over control of Tell Rifaat and its countryside to Ankara and its proxies. Earlier, Turkish top officials claimed that the military operation in Afrin will be finished only after the seizure of Tell Rifaat.

However, pro-YPG sources deny that the TAF is now in control of Tell Rifaat. The situation is unclear.

The SAA and the Tiger Forces are preparing to storm the town of Douma in Eastern Ghouta as negotiations between the government and Jaish al-Islam, which controls the area, have shown a lack of progress over the last few days. According to pro-government sources, the operation may be stated soon if a reconciliation deal is not reached.

Earlier, the rest of the militant-held area of Eastern Ghouta was liberated by government troops by force and through a series of reconciliation deals. The deals allowed local militants to withdraw towards Idlib without heavy weapons or to settle their legal status under the Damascus governance.

The US is building a military base in the vicinity of the country’s largest oil field – the Omar oil field, Mehdi Kobani, a press secretary of the Syrian Democratic Forces (SDF) in Deir Ezzor told Sputnik Turkiye on March 27.

“The US is building a large military base in the oil-rich Al Omar region of Deir ez-Zor province. Due to security concerns we cannot provide information about the acreage of this new installation. There is currently construction machinery working in the vicinity of the base, and security is being provided by SDF forces,” Kobani said.

First reports about the US military installation in the Omar oil field area appeared in the middle of March. Now, the SDF de-facto confirmed that its patron continues efforts to continue the occupation of eastern Syria.

Locals have started a series of protests in the village of Al-Mansoura in the province of Raqqah. The tensions reportedly erupted after the SDF arrested a leader of the local Arab tribe.

The SDF is a de-facto Kurdish-dominated group, controlled by the YPG and its political wing – the Democratic Union Party (PYD). The PYD and PYD-linked “security forces” are actively working to establish their own rule in the SDF-held areas. These efforts are causing tensions with the local population.