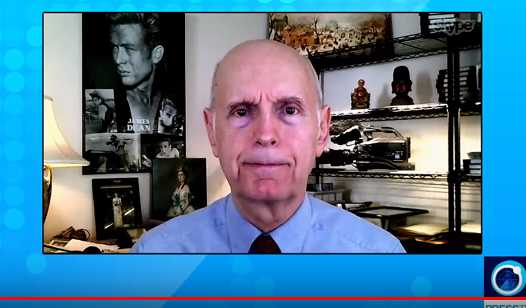 [ Editor’s Note: We are seeing some major moves prior to the big May showdown on the Korea talks. Kim and China are making early moves to stake out what are very reasonable negotiation goals.

North Korea is fully on board denuclearization of the Korean peninsula, agreeing to end its nuclear and ballistic weapons development in return for hard security guarantees. The “trump” card here is that South Korea will want this also, as a major boon to its long term economy, to remove the threat of war hanging over it.

But I suspect Trump will agree to remove sanctions and then give a maybe on the security guarantees, or a fake deal where the US writes up fuzzy guarantees the it knows it can wiggle out of. On top of that we have the big elephant in the room where we know the US does not really accept being bound by anything it signs.

Such a cheap play will push Kim out of any US deal, actually designed to do this, but that would leave South Korea free to make its own deal, and then tell the US forces they have to withdraw. What could the US say then…”No, we’re staying.”

And what would Japan do if the US wrecks a deal everybody else think’s is a good one? All eyes will be on S. Korea to see if the US will muscle it, like it was a colony. How would that play domestically with the S. Korean people?

Getting the US out of Korea would have Russia and China willing to replace anything economically the US tried to blackmail S. Korea with. The US on the other hand, would be desperate not to set an example of the withdrawal of US forward deployed military, for any reason, as that idea might spread as the proven formula for peace … Jim W. Dean ]