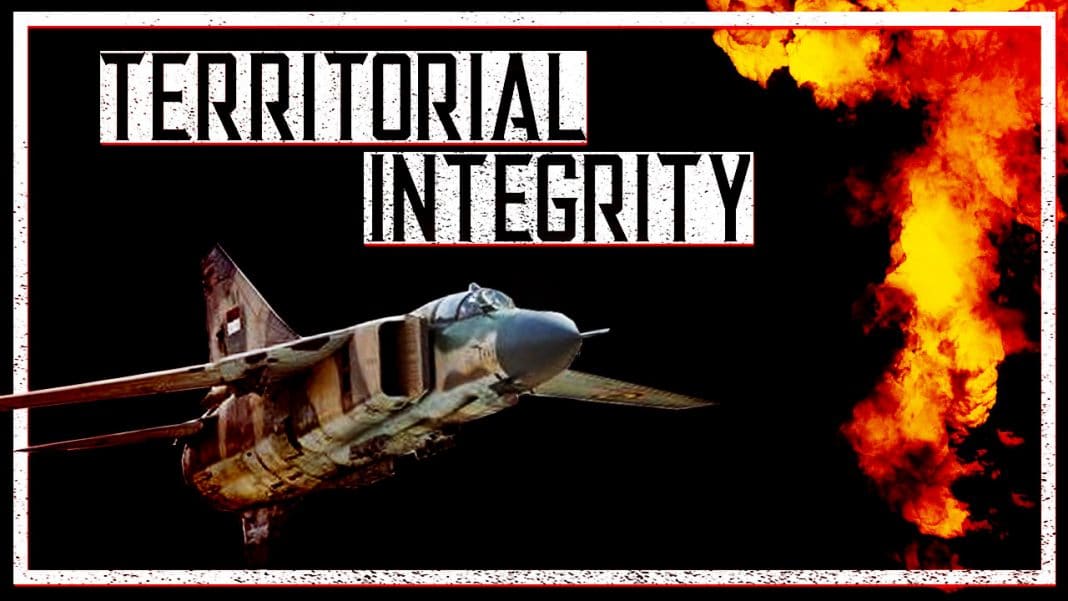 Syria is determined to retake control over other its terroritores occupied by terrorists or hostile foreign powers, the country’s Permanent Representative to the UN Bashar al-Jaafari said during a session of the UN Security Council on the situation in Syria on March 27.

Al-Jaafari also accused Israel, Qatar, Turkey, the US, the UK and France of waging a “global terrorist war” against Syria. The diplomat noted that Eastern Ghouta is about to be liberated from militants and praised efforts of the Syrian Arab Army and help from the country’s allies.

Al-Jaafari’s remarks are another sign that the Syrian government stays strong on its goal to pursue the country’s territorial integrity and to oppose foreign forces operating within its borders.

During the same session, Russia’s Permanent Representative to the UN Vasily Nebenzya revealed that about 121,000 civilians had been evacuated from the Damascus suburb of Eastern Ghouta since the introduction of the daily humanitarian pause on February 27.

On March 28, civilians protested against Jaish al-Islam militants in the Douma district of Eastern Ghouta denouncing the group’s public decision to reject a reconciliation agreement with the Syrian government.

Negotiations between Jaish al-Islam and the Syrian-Iranian-Russian alliance are still ongoing. However, a source in the Syrian Arab Army (SAA) told SouthFront that the SAA and its allies are ready to launch military operation in the area if no progress is achieved.

Meanwhile, reports have appeared that negotiations are ongoing between militants remaining in southern Damascus and representatives of the Russian Centre for the Reconciliation of Opposing Sides in Syria.

According to reports, the Russians suggest militants in Yalda, Babbila, and Beit Sahm to accept a reconciliation deal or to withdraw from the area to Idlib province. If the deal is reached, the Syrian-Iranian-Russian will free additional resources to combat ISIS in the Yarmour refugee camp area.

By March 28, the government’s National Defense Forces (NDF) and the Kurdish People’s Protection Units (YPG) had remained in control of the town of Tell Rifaat south of the Turkish-occupied city of Afrin.

Despite reports by pro-Turkish sources that Turkish troops entered Tell Rifaat, it appeared that Turkish forces just reached its vicinity and then retreated. Local sources speculate that this is an indication of the ongoing negotiation between Turkey and the Syrian-Iranian-Russian alliance.

The sides involved in the ongoing Syrian wars are currently consolidating their recent gains across the country and preparing for a next strange of the standoff that will took place in the provinces of Idlib and Daraa as well as in some areas of eastern Syria.