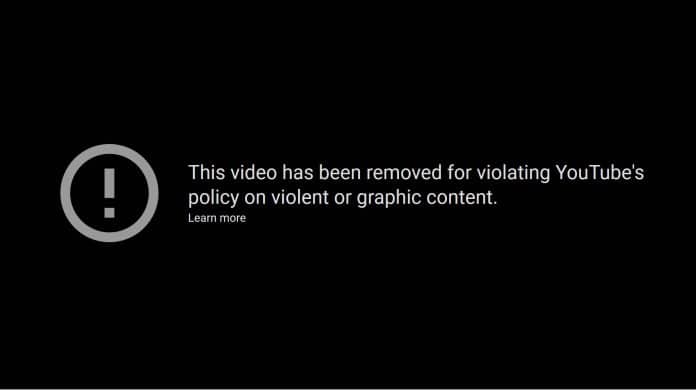 Editor’s note:   It is time Google accounted for their role in disinformation, censorship and full participation in regime-change terrorism.  Google and their “Idea Groups” and “jigsaw” organizations, the real “George Soros,” are the single biggest factor in the ongoing wars around the world and the political and economic upheaval here at home.

“Zuckstein” and his social media silliness are only a finger of the thousands of hands controlled under Google and the criminal network they represent.

Google is the single greatest terrorism danger to the world, without question.  Wake up!

We aren’t just talking to America, Russia is just as stupid.  Google “did” Ukraine, they “did” ISIS and they are “doing” Yemen. They “do” the US, UK and the rest of the world every second of every day.

Seven children and five adults have died as a result of Saudi-led airstrikes on the rebel-held Yemeni port of Hodeida, which in terms of children, according to the UN, is “one of the deadliest attacks” in the war-torn country for years.

An extremely disturbing video, provided by Ruptly, shows the horrifying aftermath of the airstrikes carried out by the Saudi-led coalition: dead bodies of children, appearing to be up to 10 years old, are burnt and mutilated due to the explosions and scattered over the sand. The victims, mostly women and children, allegedly come from a camp for displaced people.

While the international community has been sounding the alarm over the plight in Yemen, some Western nations continue to sell weapons to Riyadh.

In 2017, US President Donald Trump signed a $350 billion arms deal, the largest in American history, with Saudi Arabia: the accord includes missile defense systems, tanks, combat ships, as well as cybersecurity and radar technology.

It also appears that Saudi Arabia is the largest recipient of arms under secretive open licenses, issued by the United Kingdom; according to research by Middle East Eye, in February 2018 the use of approvals for weapons exports, including vital parts for aircraft carrying out strikes in Yemen, rose by 75 percent.

READ MORE: Saudi Army Base in Asir Hit By Ballistic Missile From Yemen

Since 2015, Saudi Arabia has been carrying out airstrikes against Houthi rebels in Yemen at the country’s President Abd Rabbuh Mansur Hadi’s request. According to the Yemeni Ministry of Human Rights, 600,000 civilians have died or sustained injuries over past three years as a result of indiscriminate Saudi-led airstrikes.