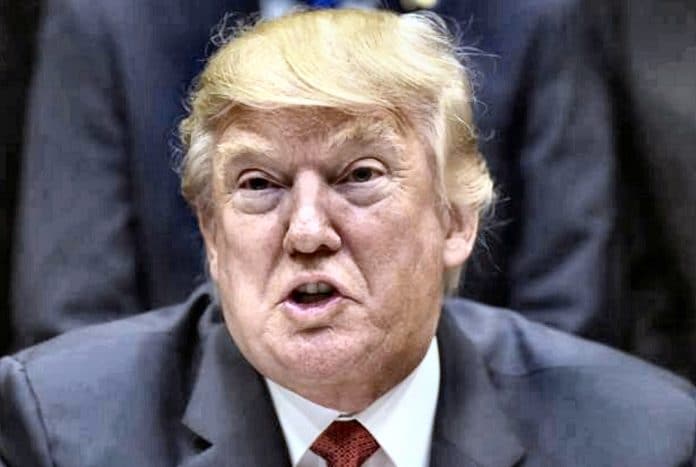 A senior administration official told NBC News Trump made the decision during a meeting on Tuesday but, “He wasn’t thrilled about it, to say the least.”

“The president made his displeasure clear about any kind of long-term presence in Syria,” the official stated.

Trump came to the decision after Defense Secretary James Mattis and other top officials explained that a complete withdrawal of US troops now would risk all the gains already made against the Islamic State, the media report said.

“We’re not going to immediately withdraw but neither is the president willing to back a long-term commitment,” a senior US administration official said.

The president, however, hasn’t approved any specific withdrawal timetable, the official noted. According to him, while Trump wants to ensure that the Daesh terror group is defeated, he also wants other regional countries, as well as the United Nations, to step up and help provide stability in Syria.

The March 3 statement by US President Donald Trump, vowing to pull out the country’s troops from Syria in the near term, was met with a contradictory reaction from Trump’s special envoy to the US-led coalition, Brett McGurk. The official responded that the coalition’s mission in Syria was not over and the US would stay in the country until the terrorist group is defeated.

READ MORE: Trump: I Want to Bring Troops Back From Syria, Have ‘Great Dialogue’ With Russia

Trump’s decision surprised his administration, including senior Pentagon and State Department officials, who previously insisted that American troops would maintain an open-ended presence in Syria. 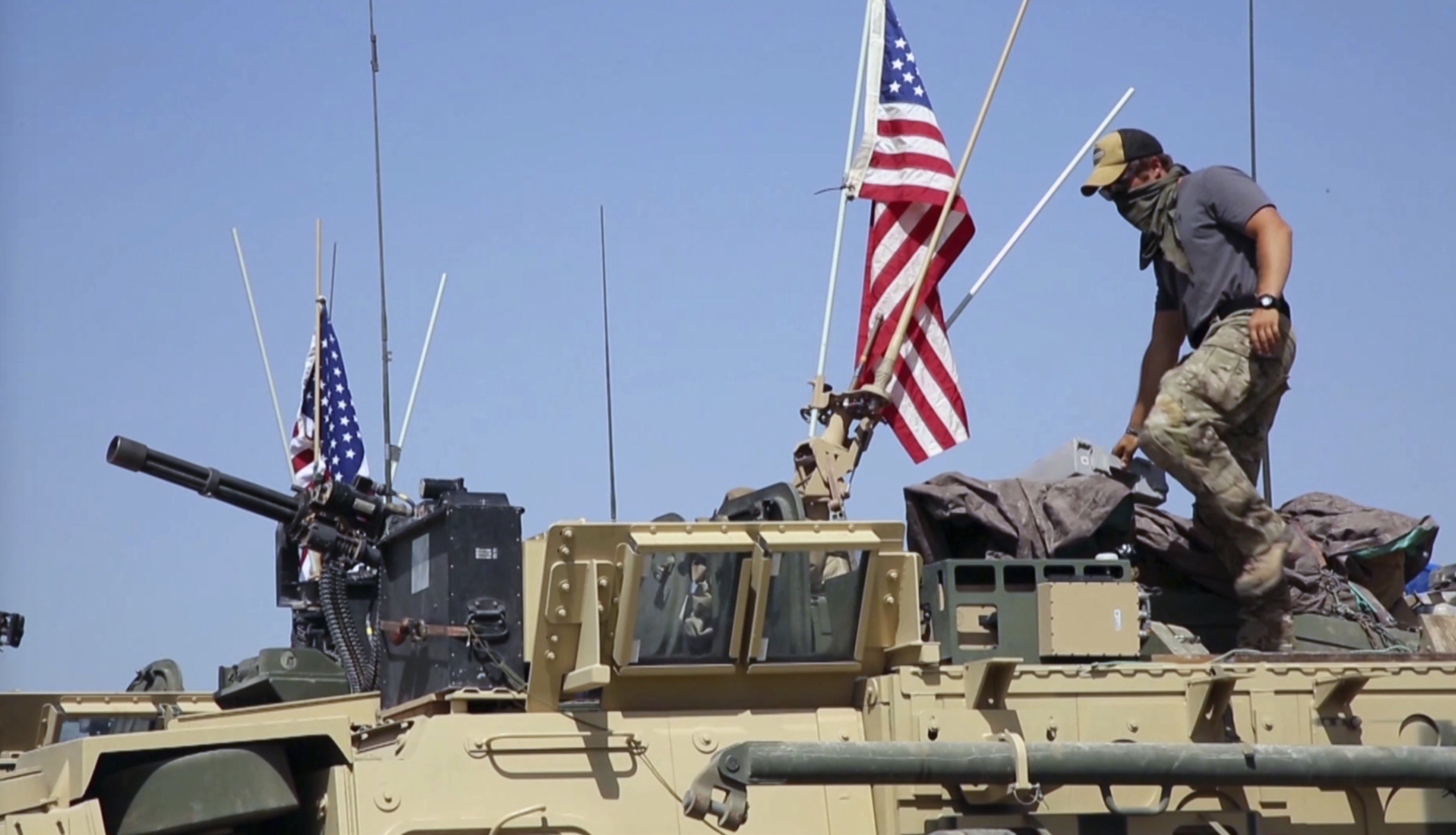 ©
AP Photo/ APTV
This Saturday, April. 29, 2017 still taken from video, shows an American soldier standing on an armored vehicle in the northern village of Darbasiyah, Syria

However, following the president’s move, they promised changes as well: Dan Coats, the director of US National Intelligence, announced Wednesday that the presidential administration had made a decision on the issue, vowing to release a statement on US involvement in Syria.

US troops have maintained a military presence in Syria since 2014, leading a coalition of allies in the fight against Daesh, without a UN mandate or an authorization from the Syrian government. Damascus has consistently called the US military presence in the country “illegal.”

*Daesh, also known as ISIL/ISIS/IS, is a terrorist group banned in Russia and many other countries