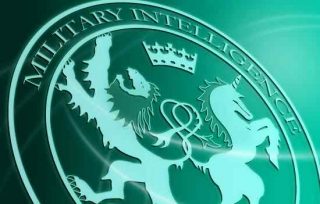 [ Editor’s Note: It took a while, much longer than we thought it should take, but Russia has finally broached the topic of the nerve-agent caper being British Intel spy psyop. That has been VT’s suspicion from the beginning, which hardened each day via what the Brits did and did not do.

The premature claim of Russia as the culprit was obviously tied into trying to leverage the shocking news coverage of the event, and their hoping that all of the past Russophobic training of the British public and the EU would pay off, which it has to a large extent.

But what they made a huge mistake on is how professional Intel people would quickly look at their refusal to deal with the Chemical Weapons org people or provide any evidence to Russia whatsoever as being based on the fear that it would be quickly discounted and boomerang on them.

Whitehall is now running out the clock, as the “recoveries” of the “victims” are taking place to where new samples may never be taken, which will leave the British-rigged versions as the only ones available. This would have to be done to have any real chance of pulling this off. 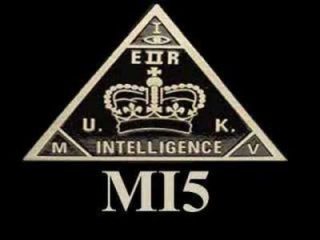 And, harsh as it may seem, we cannot discount the possibility that the Skirpals were part of the charade, as that compensation-oriented relationship has been known for some time.

When Skirpal finally moved to Britain, he pulled 340,000 pounds out of his magic box, enough to buy a vacation villa in Spain. He did this right out in the open.

The danger for the world public now is if this scam is not torn down and wrapped around the British perps’ necks, we will see the successful template used again and again. And if we just sit on our behinds and watch, we will deserve it… Jim W. Dean ] 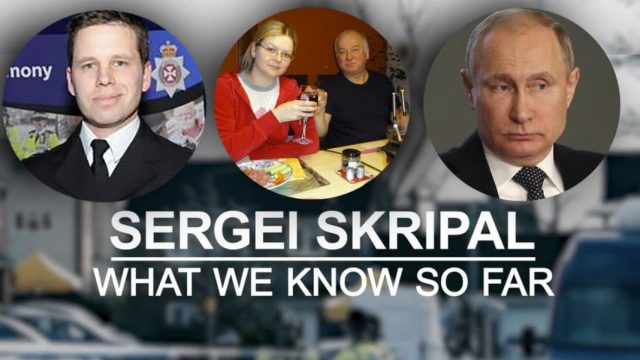 “We haven’t had any information on this subject until now. The only official input that we’ve received from the UK came yesterday regarding the improvement of Yulia Skripal’s condition.

Therefore, it is difficult to talk about the direct involvement of the UK and British officials in this story, but we have certain suspicions… concealing information and keeping quiet about the details of what happened makes one think that UK intelligence services may be involved,” Maria Zakharova said in an interview with Russia’s Channel 5.

Earlier, it was revealed that Yulia Skripal had begun making a rapid recovery. The latest reports have said that she’s regained consciousness and the ability to speak, eat and drink.

The most important thing, according to the doctors is that she has regained consciousness, and brain nutrition, in other words, brain cells have been revived. “All the rest is a matter of timing.”

Over the past few days, more than 25 countries, including 16 EU member-states, the United States, Canada, Albania, Norway, and Ukraine, have declared their decision to collectively expel over 150 Russian diplomats as a sign of solidarity with London in the Skripal case. Russia has already ratified a reciprocal response by ordering an equivalent number of diplomats out with regard to each of the countries.

Sergei Skripal, a former Russian GRU colonel who also worked for UK intelligence, and his daughter Yulia have been in the hospital since March 4 due to exposure to what UK experts say is the A-234 nerve agent. UK Prime Minister Theresa May has accused Russia of arranging the attack and expelled 23 Russian diplomats.

Russia has strongly denied the accusations and offered to assist in the investigation. Moscow’s request for samples of the chemical substance used to poison the Skripals was rejected.