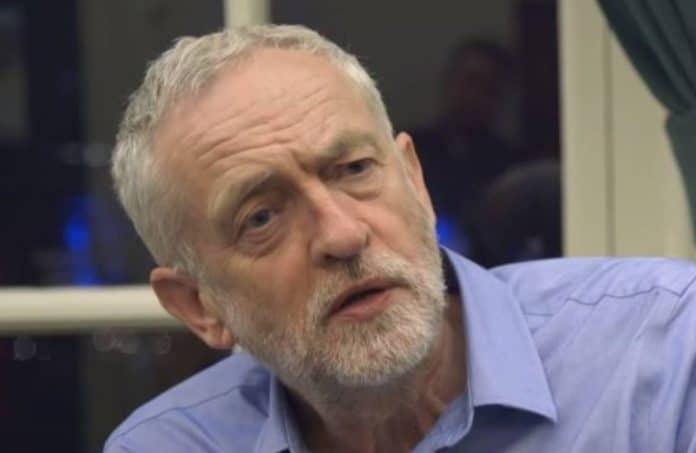 … from Sputnik News, Moscow
–
[ Editor’s Note: I am sad to say that Corbyn is the lone choir boy political person taking the lead on standing up to what may be Israel’s most rogue nation act in some time.
–
Boris the clown Johnson has dug himself into a deeper hole by lashing out today, on good advice to try to bully Corbyn down, calling him “the Kremlin’s useful idiot”, a term I would not has suggest Boris to use, due to its boomerang potential.
–
Boris also used the term “infantile leftist background”, and “infantile” move on his part as he has insulted the entire political back bench, those not on the Israeli payroll who also were on the “blame Russia” train with zero evidence from day one.
–
This was a rash move by Boris, the kind of act that PR pros would have suggested, to do on the offense to the other guy on defense. Britain has the EU countries it snookered to get them aboard, as they will want Britain’s version to win, so as to save themselves looking like they sold their foreign policy decision on this scandal at for flea market prices… Jim W. Dean ]
–
– First published … April 08, 2018 –
–

UK Labour party leader Jeremy Corbyn on Saturday hit out at Israel over the killing of at least 27 unarmed Palestinian protesters during rallies on the Gaza border and criticized international powers for silencing what he describes as an ‘outrage.’

At a rally outside Downing Street in London, Corbyn criticized “the silence from international powers” about “illegal and inhumane” actions by Israel and demanded that UK Prime Minister Theresa May backs the United Nation’s call for an independent international inquiry into reports that Israeli soldiers fired “live ammunition into crowds of unarmed civilians.”

He also suggested that the UK government must review the sale of arms that could be used — particularly by Israel — “in violation of international law.”

The remarks came after Israeli troops on Friday opened fire from across the border between Israel and Gaza, killing at least nine unarmed Palestinians — including a journalist — and wounding hundreds more in the second mass protest in eight days, raising the death toll since last week’s major outbreak that saw 18 Palestinians killed protesting a border blockade of territories seized by Israel in 1948.

Israel’s response to the protests has drawn international criticism, with human rights groups saying it involved demonstrators being shot as they prayed, walked empty-handed toward the border fence, or simply held up a Palestinian flag.

“The killing and wounding of yet more unarmed Palestinian protesters yesterday by Israeli forces in Gaza is an outrage,” Corbyn said, pointing out that over two thirds of those living in the Gaza Strip are “stateless refugees” reliant on humanitarian assistance who “have a right to protest against their appalling conditions and the continuing blockade and occupation of Palestinian land, and in support of their right to return to their homes and their right to self-determination.”

According to reports in the Israeli media, Israel Defence Force (IDF) rules of engagement allow live fire to be used against anyone approaching the fence.

UN human rights spokeswoman Elizabeth Throssell has implied that the shootings are a willful killing of civilians — a breach of the Geneva Conventions.

For the second consecutive week, the US blocked a UN Security Council (UNSC) resolution calling for an investigation into recent killings.