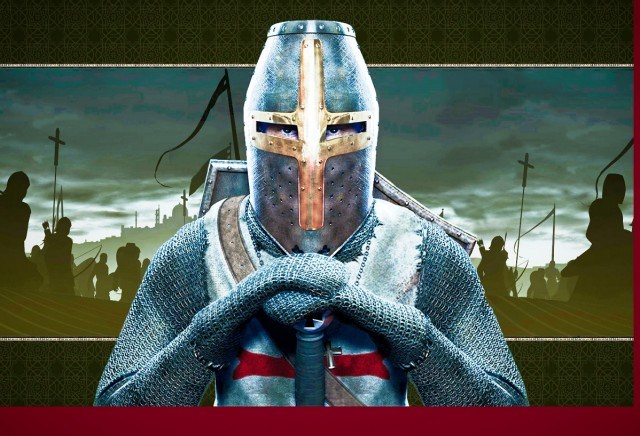 The IDF proved that if they really want to, they can avoid killing demonstrators 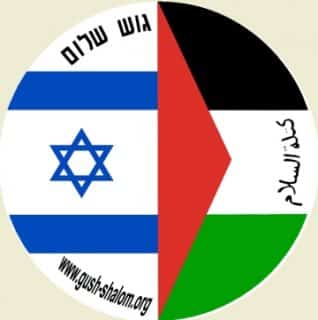 [ Editor’s Note: We rarely publish a press release, but this is a special one, and VT is nothing if not willing to make exceptions when needed.

The long time Gush Shalom peace group has been challenging the Israeli government’s policy, or non-policy, toward a Palestinian peace settlement, and losing, year after year, after year, but never quitting.

VT admires non-quitters who battle on against tough odds, waiting for the day when the public’s thinking shifts, and a group will be ready and able to lead it.

But inside Israel’s fractious politics, once power is won by a coalition, it does not give a hoot what the opposition wants, and gives it nothing.

The Zios practice slash-and-burn politics, as this sets an example for discipline within party ranks. You either go with the team 100% of the time, or you are out and get nothing, forever…banishment.

They have good writers there, who use only enough words to covey what they want, with no fluff. I suspect they have learned that you water down your message if you try to over sell it. So we salute Gush Shalom today for standing, once again, in front of Goliath, with no fear … Jim W. Dean ]

Even if Trump’s audiovisual show in the skies of Damascus somewhat overshadowed yesterday’s events on the Gaza border, it is important to emphasize what happened there (and what did not happen …).

Yesterday it turned out that if the IDF really wants to, it could face for an entire day more than 10,000 unarmed demonstrators and kill “only” one of them. And it is reasonable to assume that even this one killing could have been averted.

So what did change since last Friday? Only one thing: this time the commanders gave clear orders to avoid killings, and the snipers obeyed these orders. Just as these snipers had obeyed the manifestly illegal orders they got before [to kill some]. That’s all the difference.

It also means that anyone and everyone who dared to raise a voice of protest – far too few inside Israel, many more outside – had a part in saving lives. Literally.