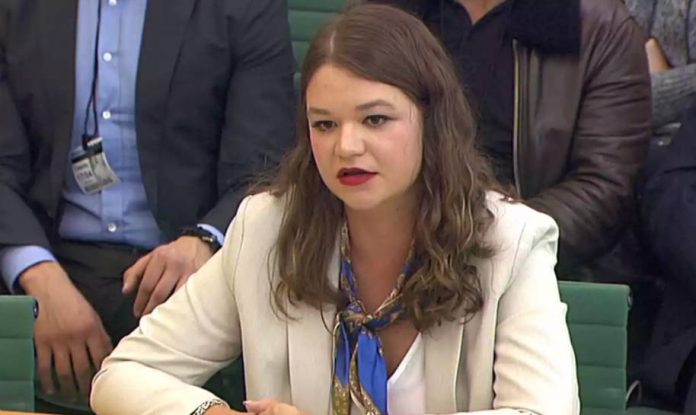 [ Editor’s Note: So far the British, US and Israeli Intelligence services have still not had their penetration of social media exposed, where they have grabbed ALL personal data available for “national security” reasons.

The respective legislatures are totally on board, hence you see how aggressive they have been in using the profiling data for their own purposes. As for the public, and especially public institutions, they have been asleep at the while, frightened or too lazy to take the issue on, despite the threat it represents to the public as a whole.

As for the veterans orgs, they also are missing in action, not a peep out of them. You all should remember that before doling out blink support for anything and everything related to the military. They need to be confronted with some hard questions.

The ball is in our court now. If no one raises hell, in an organized and professional way, they why should the Deep State crowd change its game? … Jim W. Dean ]

Far more than 87 million people may have had their Facebook data harvested by Cambridge Analytica, according to evidence from former employee Brittany Kaiser.

Speaking to the Commons digital, culture, media and sport select committee, Kaiser said Cambridge Analytica had a suite of personality quizzes designed to extract personal data from the social network, of which Aleksandr Kogan’s This Is Your Digital Life app was just one example.

In evidence to the committee, Kaiser wrote:

“The Kogan/GSR datasets and questionnaires were not the only Facebook-connected questionnaires and datasets which Cambridge Analytica used. I am aware in a general sense of a wide range of surveys which were done by CA or its partners, usually with a Facebook login – for example, the ‘sex compass’ quiz.

“I do not know the specifics of these surveys or how the data was acquired or processed. But I believe it is almost certain that the number of Facebook users whose data was compromised through routes similar to that used by Kogan is much greater than 87 million; and that both Cambridge Analytica and other unconnected companies and campaigns were involved in these activities.”