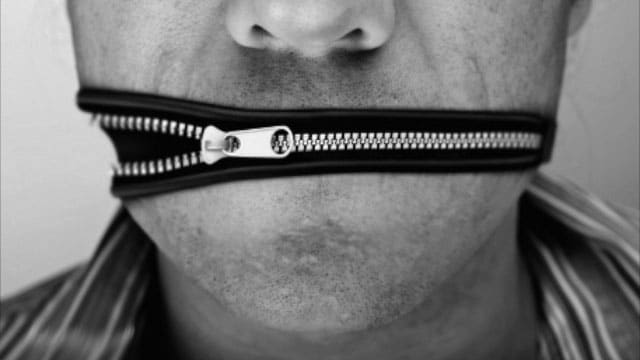 First hour: Gordon Duff, Senior Editor of Veterans Today, joins us to discuss Facebook’s outrageous decision to completely ban all links to VT articles and to remove all past posts (millions of them) including a VT link.

Are Zuckerberg and his Israeli handlers retaliating for VT’s exposé of the Syrian chemical weapons false flag?  In response, I posted Gordon’s article HERE where it can be shared on FaceBook. 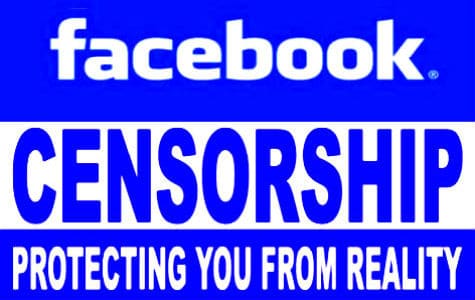 Second hour: PhD historian James Hufferd of 911Grassroots.org joins us to discuss the pushback against alternative media. Trump fan Rolf Lindgren calls in and argues that Trump is destroying the deep state controlled MSM and paving the way for a truly libertarian Rand Paul presidency.

Neither guest seems to understand the extent to which Trump emerged from the world of organized crime, and is carrying out the policies of his masters. (Update: During the course of this live show, we learn that Trump has just announced that he is bombing Syria.)