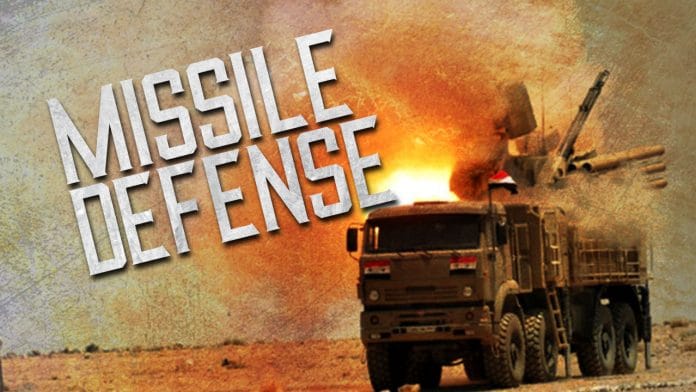 According to reports, the SADF also used its S-200 air defense system to launch a surface-to-air missile at aircraft that had attacked Syria.

However, the Israeli military told the Russsian news agency TASS that it has no info about any strikes on Syria.

Interestingly, the alleged attack came a day after Israeli Defense Minister Avigdor Lieberman claimed that his country will not accept limitations on its “actions” in Syria from any powers including Russia.

Previously, Israel had carried out a missile attack on Syria’s T4 airbase on April 9. Then, the SADF intercepted 5 missiles, but 3 missiles did reach the base.

The Pentagon and the Russian Defense Ministry continue to make mutually contradictory statements over the April 14 missile strike. On April 16, Defense Ministry Spokesman Major-General Igor Konashenkov once again rejected the Pentagon’s statements that all the missiles launched by the US, the UK and France had hit their targets.

Konashenkov said that 71 US-led bloc missiles had been shot down by the SADF providing details on the defense systems used by the Syrian military:

SF recalls that the Pentagon says that 105 missiles were launched at only three targets. At the same time, the Russian and Syrian militaries say that the targets included Syrian airfields.

Meanwhile, according to the Russian envoy to the OPCW Aleksandr Shulgin said that Russia has “irrefutable proof” that the so-called Douma chemical attack was a “false-flag” orchestrated by British intelligence services with support from the US. The goal of the false flag was to justify the aggression against Syria.