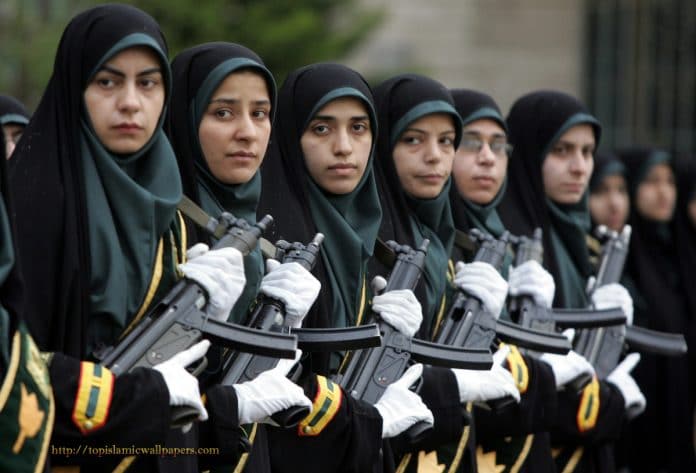 Bolton in contact with Arab states to create regional force in Syria: Report 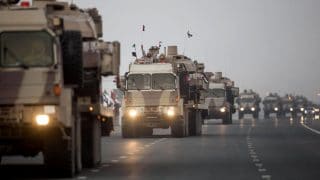 [ Editor’s Note: Welcome to the Deep State’s revealing its “pea and shell” game. Bolton’s first big move is “occupation substitution”, to bribe Arab states using the deep pockets of the rich Gulf States to replace US troops, to complete the Balkanization of Syria, which has always been the plan.

Notice that while the Assad-as-the-cruel-dictator mantra has been dug up for public consumption again, the US coalition will never mention a word about the Syrian Astana group that agreed to move forward on a draft constitution and election planning.

And once again, we see a new effort to jumpstart the Arabic semi-NATO entity, with this attempt having the Gulf States offer a lot more money, I am sure. This would be the tool to “Arabize” future takeovers of Mideast States, to keep them all at each other’s throats.

It is also a move to block the softer approach that Russia and China are doing to expand their influence in the region. Players like Egypt will play both sides off against each other to get the most from both.

We can clearly see that the US and friends focused all their attention to kill the Astana momentum, with the cherry-on-top being the recent fake gassing attack as the final shot-to-the-head to demonize the Assad regime – despite that story having been widely exposed for the fraud that it is. But we find no corporate media moguls jumping off buildings in shame.

The UN charter is just a doormat for the US Coalition to wipe its feet on. The institution has become a cartoon show – its weakness and acceptance of having been taken over by the former colonialist countries right out in the open for all to see.

It is way past time to replace the UN with a new, real institution, where all memberships are conditional on adhering to its charter. And we need to stop this silliness of postage stamp-sized countries, the size of a city, being considered a country for voting purposes.

That setup was created as a cheap way to buy votes; and there never has been any pushback to reform the initial “rigging” of the UN. UN employees are, first and foremost, concerned with maintaining their jobs and lucrative benefits, unfortunately.

If we cannot replace the UN, then a second one needs to be created to compete with it. For starters I would call it the Real UN, just for spite … Jim W. Dean ] 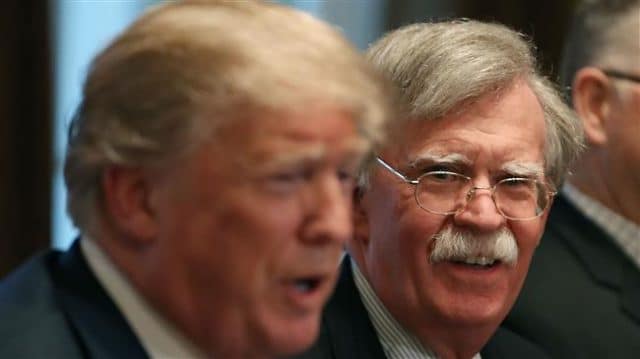 John Bolton, US President Donald Trump’s new national security adviser, is spearheading a push to establish a coalition of Arab military forces in Syria to pave the way for an American withdrawal, according to reports.

The White House is considering putting “a compelling reward” on the table in order to convince Arab states like Saudi Arabia to deploy forces to Syria, CNN reported, citing a source close to the White House.

The idea of creating an Arab force recently gained traction after Trump declared earlier this month that he wanted American troops out of Syria “very soon” and have other countries “take care of it.”

The United States in particular is enlisting assistance from Egypt, Bahrain, Jordan, Kuwait, Oman, Qatar, Saudi Arabia and the United Arab Emirates should the US significantly reduce its troops size in Syria.

The US and its regional allies have backed militants opposed to the Syrian government since the conflict broke out in 2011.

Bolton recently called Egypt’s acting intelligence chief, Abbas Kamel, to determine whether his country would be willing to deploy to Syria, according to CNN and The Wall Street Journal. Mike Pompeo, Trump’s pick for Secretary of State is also involved in the initiative.

US officials are in contact with other Arab countries about the possibility of building a regional force, but a formal agreement has yet to be reached.

A spokesman of the US-led coalition in Syria, Colonel Ryan Dillon, said Tuesday it was up to individual nations to announce specific force contributions.

“As far as the coalition and individual nations that are contributing forces to Syria as a request by those nations we have not announced that and we will respect their request on that, so whether that’s providing air support or ground support or trainers, we’ll leave that to individual nations to personally make that announcement,” he said.

Meanwhile, Saudi Foreign Minister Adel al-Jubeir announced on Tuesday that Riyadh was ready to send troops into Syria as part of this contingent.

“We are in discussions with the US and have been since the beginning of the Syrian crisis about sending forces into Syria,” he said at a news conference in Riyadh with UN Secretary General Antonio Guterres.

Jubeir also noted that Saudi Arabia made a similar offer to the Barack Obama administration, but that the US did not consider the proposal.

The strike, carried out in coordination with Britain and France, was in response to an alleged chemical weapons attack outside Damascus, which the West has blamed on the Syrian government. Damascus and Russia have strongly denied any responsibility in the suspicious attack.